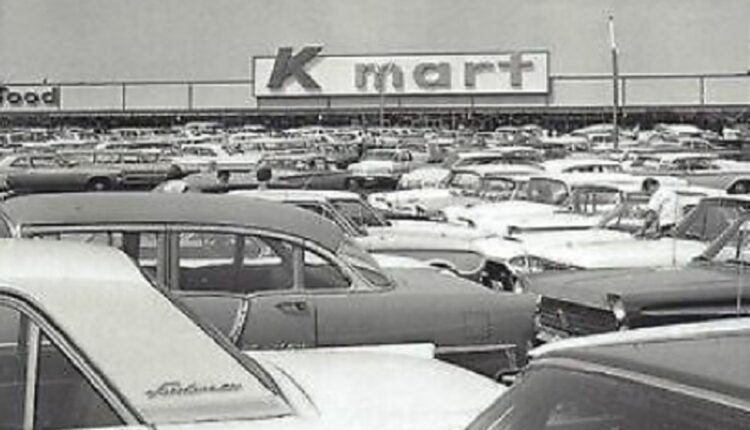 The Cedar Street Kmart opened on November 12, 1970 and had a good run – approximately 47 years by the time it closed in March 2017. It didn’t stay empty for long, though… it was all revamped inside and turned into a storage facility. If someone blindfolded you and dropped you inside, you’d never know it was once a Kmart.

Kmarts hold a special place for those who shopped there in the early days. Those Kmart 25-cent sub sandwiches, blue light specials…yeah, and even bottles of Big K pop.

In its heyday, Kmart was HUGE, wiping out all competitors, people flocking in every day of the week and especially on holidays and weekdays where the kids could join mom on a spending spree.

The very last Kmart in Michigan was located in Marshall…it closed on November 21, 2021. The gallery below shows Lansing’s Cedar Street location and what it looks like as a storage facility.