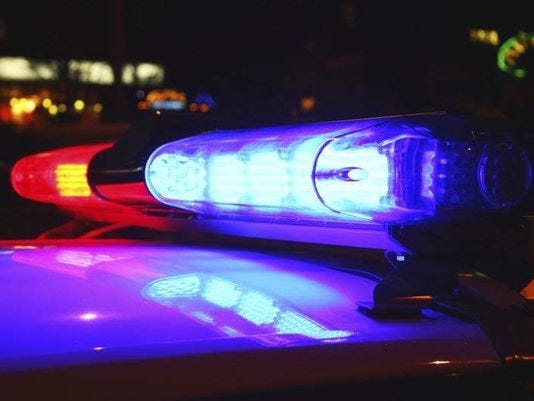 Officers from the Lansing Police Department responded to the scene of a crash at about 3:30 am in the 1000 block of North Cedar Street, according to Sgt. Lance Leiter. The driver, a man in his mid-30s, said Leiter, was transported to a hospital with non-life-threatening injuries. Head did not release a hometown for the man.

No other injuries were reported and the crash remains under investigation, he said. It was not clear what caused the crash.

The Lansing Board of Water and Light was also called to the scene, Leiter said.

It’s unclear how many customers lost power. A message was left with BWL.

With new Democratic leadership next year, what long-inert legislation will now pass? ⋆