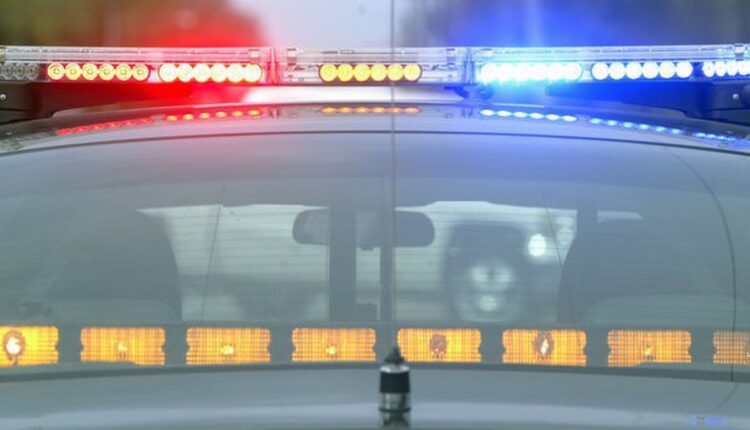 Police were called to the Hotel Indigo Friday night and discovered the man dressed as a reindeer defending himself from the Grinch as the Grinch was punching him.

Police believe the incident was fueled by alcohol consumption and not the size of either man’s heart.

Michigan priest accused of stealing $830,000 from 3 other priests