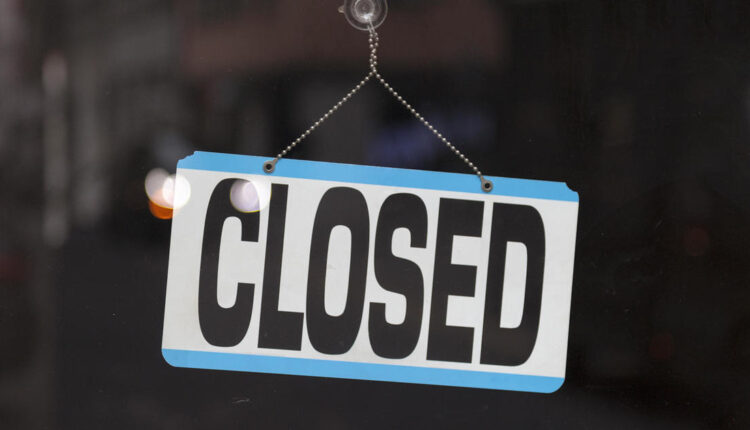 (CBS DETROIT) – The retro-style diner Karl’s, located inside The Siren Hotel in downtown Detroit, has closed its doors permanently, according to hotel officials.

Karl’s opened in 2019 and was founded by chef Kate Williams, who previously ran the former Corktown restaurant Lady of the House. During her career, Williams attracted nationwide praises including the James Beard Foundation, New York Times, Food & Wine, GQ, and Esquire.

On Monday, the Siren Hotel announced on Instagram Karl’s closed its doors, but didn’t explain the reason for its closure. Hotel officials said to stay tune for updates.