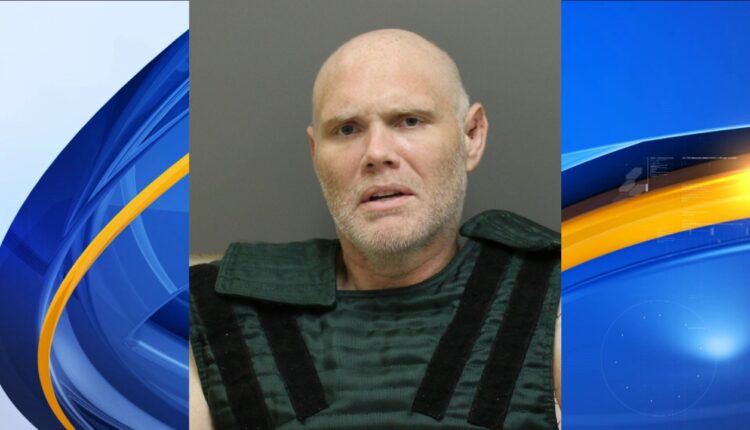 COLBERT COUNTY, Ala. (WHNT) — Prosecutors in the case against Brian Lansing Martin, charged with shooting and killing Sheffield Police Sergeant Nick Risner last year, wanting him to undergo a psychological exam prior to the trial.

In a motion filed by Chief Assistant District Attorney Angela Hulsey on Thursday, the state makes the request because Martin pleaded not guilty by reason of mental illness or defect.

Martin entered his plea back in April.

In January, Martin was indicted for the October 1, 2021 shooting deaths of William Mealback, Jr. in Muscle Shoals and Sheffield Police Sergeant Nick Risner.

Authorities have said that on October 1, Martin shot and killed William Mealback, Jr. while the two were in Mealback’s truck that afternoon. Martin pushed Mealback’s body out of the truck onto Avalon Avenue in Muscle Shoals and then led officers on a chase to nearby Sheffield.

Risner later died from his injuries.

A special agent with the State Bureau of Investigation explained the truck Martin was in and Risner’s patrol car were window-to-window when Martin allegedly stuck his arm out the window and began firing into Risner’s vehicle. Investigators said Risner was hit in the armpit area and that his service weapon was still holstered when he was checked for injuries.

The case was bound over to a grand jury in December.

Martin had also pleaded guilty to manslaughter in 2013 and was sentenced to 10 years. He was released early from prison in 2016. He has remained in the Morgan County Jail.