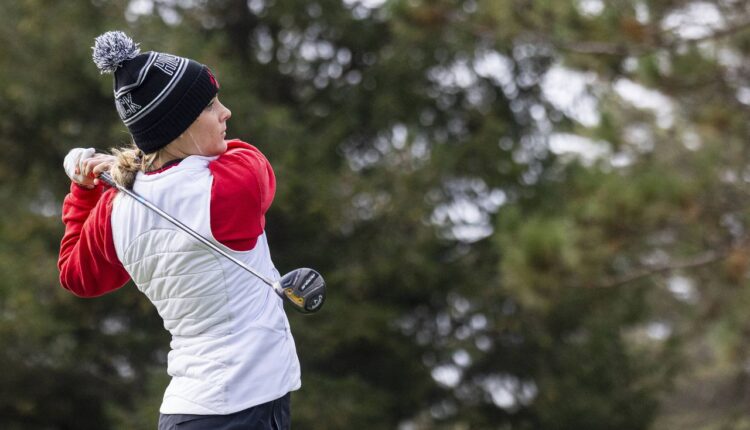 Brody matched par with 72 at Bedford Valley Golf Club in Battle Creek to finish the 36-hole tournament at 1-over-par 145 and post a one-shot victory over junior Elise Fennell of East Kentwood in Division 1.

Brody’s win capped a magical season that saw her set school and course records with a 10-under-par 62 at The Fortress in Frankenmuth. She also shot a pair of 65s that included the regional tournament.

She won the Division 1 state tournament in 2020 and has never finished outside the top five. She was third as a freshman and fourth last year. She won nine of 10 tournaments this season and is the first player in Grand Blanc’s storied golf history to win two state championships.

Junior Jessica Jolly of Rockford and senior Grace Wang of Rochester Adams tied for third at 149. Both shot 77 in the final round after taking a one-shot lead over Brody in the first round.

Junior Katie Fodale of Rochester Adams was third at 151 after shooting 77.

No. 1-ranked Rochester Adams won the team championship by shooting 317 for a 629 total and a 44-shot win over Brighton, which shot 346 in the final round.

In Division 2, junior Macie Elzinga of Byron Center shot 76 in the final round at Forest Akers West in East Lansing to finish at 148, five shots in front of two-time defending champion Gabriella Tapp of South Lyon.

Senior Sydney Dausman of Haslett was third at 157 after shooting 81. Sophomore Maeve Casey of Farmington Mercy, the first-round leader, shot 80 to finish fourth at 159 and junior Lauren Davis of Coopersville was fifth after shooting 76 for a total of 160.

In the team competition, Farmington Hills Mercy retained his first-round lead by shooting 341 for a total of 684 and a 27-shot victory over South Lyon, which shot 352.

Grand Rapids Forest Hills Northern was third with 723 after shooting 356, Byron Center was fourth after shooting 373 for a 726 total and Grosse Pointe South shot 371 to finish fifth with 756.

In Division 3, Timpf matched par with 72 to finish at 2-under-par 142, seven shots in front of senior Lily Bargamian of Grosse Ile, who shot 74 in the final round at Forest Akers East in East Lansing.

Senior Hannah Robinson of Charlotte was third with 150 after shooting 75 and sophomores Ava Wisinski of Grand Rapids Catholic Central and freshman Lillian O’Grady of Grand Rapids Christian tied for fourth at 163.

Wisinski shot 73 in the final round and O’Grady carded 75.

In the team competition, Macomb Lutheran North shot 332 to finish with a total of 668, six shots in front of defending champion Bloomfield Hills Cranbrook Kingswood, which shot 338. 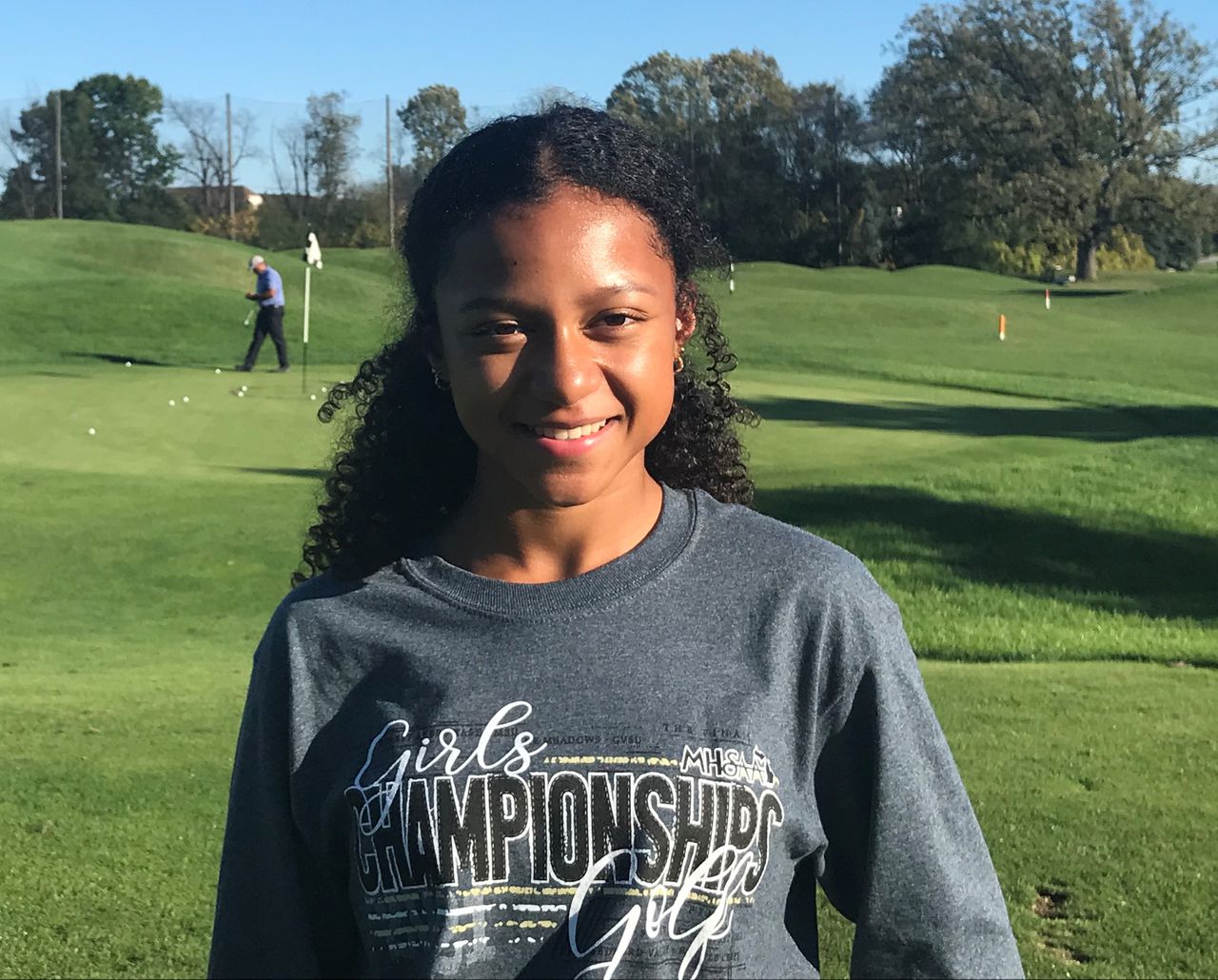 In Division 4, Melendez shot 77 at The Meadows in Allendale for a total of 149 and a one-shot victory over sophomore Logan Bentley of Brooklyn Columbia Central, who shot 72.

Sophomore Grace Slocum of Traverse City St. Francis shot 79 to finish third at 151, junior Mackenzie Goudreau of Montague was fourth with 159 after carding 79 and senior Natalie Kellogg of Montague shot 82 to finish fifth at 159.