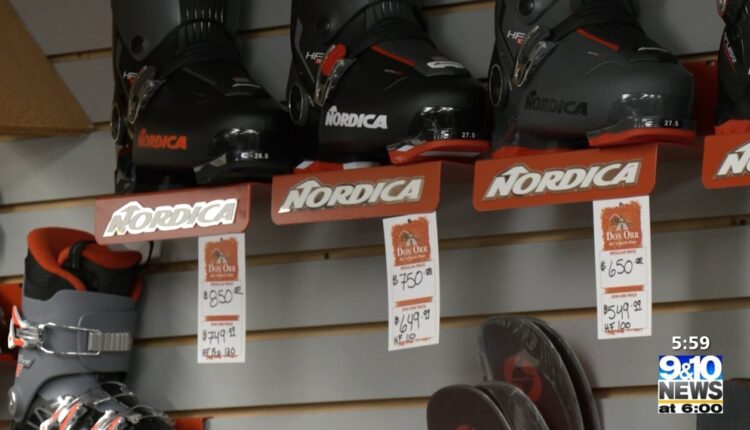 It’s starting to feel like ski season outside, but it may be challenging if you’re looking to buy new ski or snowboard gear.

Don Orr Ski N’ Beach house in Traverse City says supply is a little better than last year, but they are still waiting for about a third of their gear to come in.

They recommended buying something if you like it instead of waiting because there are supply shortages and the last two years have been record-breaking for people getting involved with snow sports.

They mostly have trouble getting ski racing equipment from brands like Nordica or Lang because they are made in Ukraine.

“They have factories over there, so they make components for boots, they make certain skis, so when the war hit, factories closed down, and the workers had to go fight,” said Breeann Lefebvre, a Sales Associate at Don Orr Ski N ‘Beach house. “However, other countries were helping out. They could ship what they had finished to other European factories.

The ski shop also says the price of ski and snowboard gear has gone up about $50 to $100 from last year.

Lansing’s best of the best: 2022 Top of the Town winners

Opinion: Business tax cuts are costly in Detroit. Are they worth it?