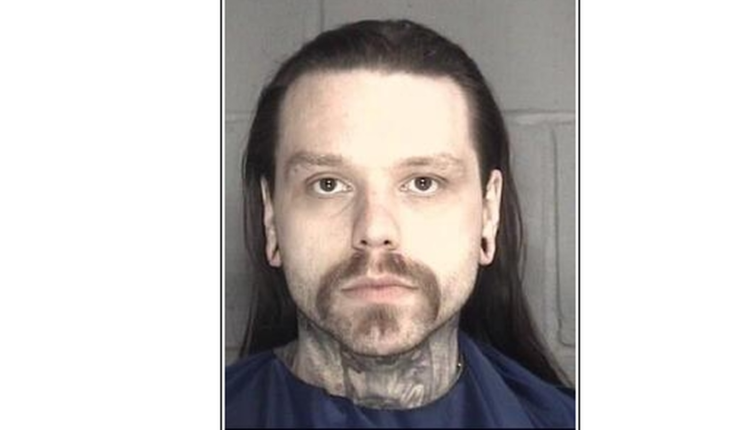 LEAVENWORTH COUNTY, Kan. (KCTV) – An inmate who is already in Lansing Correctional Facility will be spending an additional 55 months there for hitting a staff member after he was asked to turn his hat around.

According to the county attorney, a staff member at the facility asked Curtis to turn his hat around on Sept. 12, 2019. The incident upset Curtis. He proceeded to exchange words with the victim and hit him with his fists.

The county attorney notes that Curtis was already incarcerated and serving an 18-year sentence. That sentence came following an attempted second-degree murder in Johnson County in 2014.

“We hope people will learn from their mistakes, not continue in them,” the county attorney said. “We can incarcerate those that inflict harm on others to better protect our community, but there are those still at risk of harm. Bless those that do this work for the betterment of our community as a whole.”