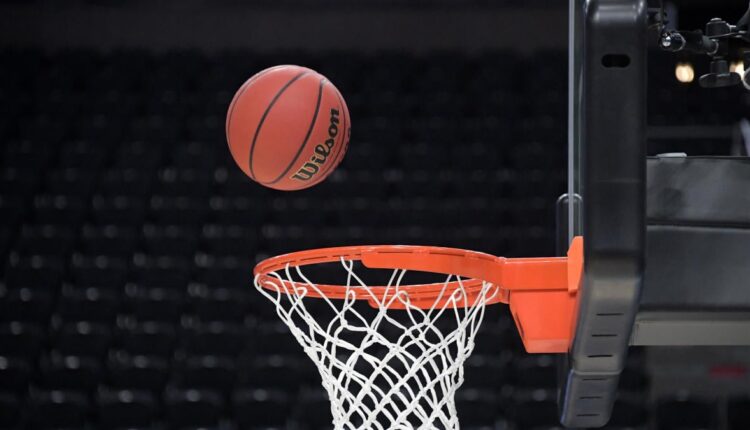 The Tulsa Golden Hurricane have the luxury of staying home another game and will welcome the Detroit Titans at 8 pm ET Dec. 7 at Donald Reynolds Center. Given that these two teams suffered a loss in their last game, they both have a little extra motivation heading into this contest.

This past Saturday, Tulsa lost to the Oral Roberts Golden Eagles at home by a decisive 77-66 margin. A silver lining for the Golden Hurricane was the play of forward Bryant Selebangue, who posted a double-double on 15 points and 12 rebounds.

Meanwhile, Detroit received a tough blow this past Saturday as they fell 92-77 to the Cleveland State Vikings.

Tulsa is the favorite in this one, with an expected 4-point margin of victory. Now might not be the best time to take Tulsa against the spread since they’ve let down bettors for the past four consecutive games.

The Golden Hurricane are a 4-point favorite against the Titans, according to the latest college basketball odds.

The oddsmakers were right in line with the betting community on this one, as the game opened as a 4-point spread, and stayed right there.

See college basketball picks for every single game, including this one, from SportsLine’s advanced computer model. Get picks now.

This is the first time these teams have played each other within the last seven years.