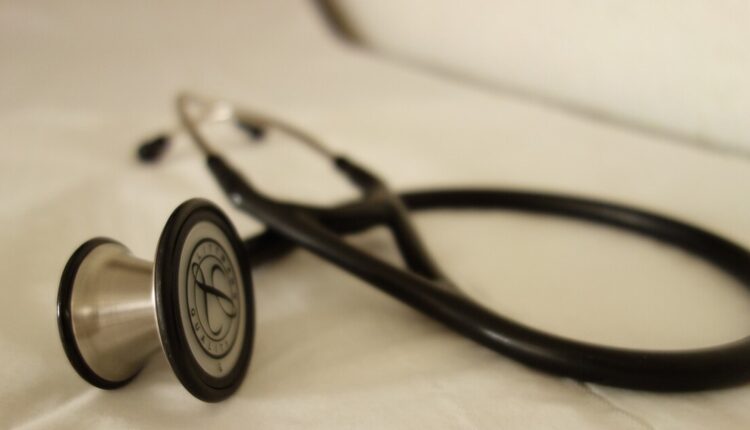 A teen mom is demanding an apology from McLaren Greater Lansing Hospital after she says workers violated her rights while giving birth.

The allegations were brought up during a press conference held Tuesday by the Firecracker Foundation. The group supports survivors of childhood sexual trauma.

A teen mother participating in the foundation’s labor support program says she suffered a traumatic experience in August under the care of McLaren’s healthcare providers.

Tashmica Torok, the founder of the Firecracker Foundation, says the mom stated she was treated aggressively by several nurses on staff.

“She was ignored and told that she couldn’t remove the internal fetal monitor and didn’t explain to her why and they continued to do painful vaginal exams without her consent, even after she asked them to stop multiple times,” she said.

Torok says a doula employed by the organization witnessed the abuse the teen suffered at the hospital.

“The nursing staff in particular, … was described by our client as hostile and aggressive from the very moment that she started interacting with them,” she said. “And that behavior continued and was directed at our doula while she was trying to do her work.”

This was one of several incidents of abuse Torok shared. According to an incident report the organization filed after the birth, nurses requested to see a formal doula certification from the doula upon arriving at the hospital, citing hospital policy.

Dave Jones, a spokesperson at McLaren Greater Lansing, said the hospital does not have a formalized doula policy.

“Personal choice is a hallmark of the care birthing patients can expect at McLaren Greater Lansing’s Birth Place, and many mothers choose to invite practicing doulas or midwives into the birthing process,” Jones stated in an email.

Jones also said patient privacy laws prevent them from commenting on the matter.

“We can share that we make every effort to work collaboratively with birthing patients to ensure their preferred birthing experience,” Jones added.

Torok said the nurses on staff during the teen mom’s birth later retaliated against the doula by calling other professional contacts and claiming that the doula’s certification looked fake and doctored.

“It’s really curious to me whether that has ever happened to a white doula who showed up to support a person giving birth at McLaren hospital?” she said.

Both the teen mom and the doula are Black and Torok said what took place in August is not an uncommon occurrence for Black people. A 2016 study found that in general, white health care providers tend to assume Black people feel less pain than white people. The study shows that this false perception results in poor treatment recommendations to address Black patient’s pain.

“We know that Black women are two to three times more likely to die giving birth than their white counterparts,” Torok said.

Torok says the teenager’s family is seeking a formal apology from the hospital.

Detroit Pistons run out of steam in road loss to New Orleans Pelicans, 104-98