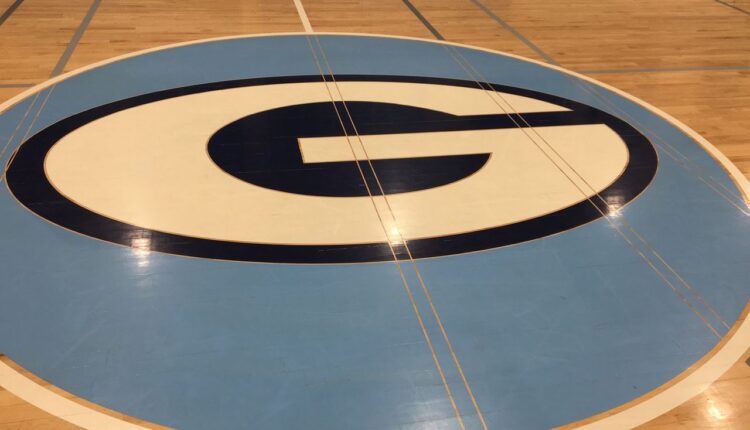 BAY CITY, MI – A look at the high school sports scene in the Bay City area for Dec. 6, 2022. Area coaches are asked to submit results, highlights and comments the night of each event by emailing [email protected]

This post is being updated with more results and recaps. Please check back often.

They were looking for a battle.

They came to the right place.

Essexville Garber and Bay City Central waged a tough-nosed showdown for the second year in a row. And for the second straight time, Garber pulled out a grueling 51-47 victory.

“It was a pretty physical game,” Garber coach Kim Klein said. “We’re glad to come out on the top side of that one.”

Garber led 31-23 at the half and 42-34 through three quarters then had to stave off a Central comeback. The Wolves sat within two points before Garber’s Ella Betzold sank two free throws to secure the victory.

Betzold delivered a 10-point, seven-assist effort for the Dukes, who had four players score between 8-10 points in a balanced attack. Rylee Jatczak had nine points and eight rebounds while Audrey Ball and Payton Dueweke each added eight points.

Bay City Western hung close, but when the Warriors needed to make a move, it was Traverse City West that pulled away.

West finished strong to notch a 60-42 win over Western in a non-league matchup.

“They hit a bunch of shots and were able to get the ball inside and score as well,” Western coach Dan Snover said. “It was a good learning experience for us, a strong opponent out of conference.”

Western trailed 23-18 at the half and was still within striking range at 40-31 through three. But West finished on a 20-11 run to seal the deal.

Bay City Western got out to a tough start, dropping a 48-39 decision to Freeland in the season opener.

The Warriors managed just two points in the opening stanza but were burned by Freeland’s 21-10 third-quarter spree.

Bay City Central kept sending Traverse City West to the foul line, and the Titans made them count.

West connected on 17 of 21 free-throw attempts in the second half, pulling away for a 77-62 victory in the season opener.

“The kids played hard all night, but we just couldn’t get the stops when we needed to,” Central coach Jordan Duby said. “We have to do a better job of defending without fouling.”

The contest was tied at 31-31 at halftime before West turned the tide at the free-throw line.

Central was led by Cameron Washington with 24 points, LJ McCullough with 15 and Parker Smith with 10.

Pinconning found itself in an instant hole, but never stopped trying to claw its way out.

The Spartans fell in a 19-4 deficit and couldn’t make it all the way back, dropping its season opener to Midland Bullock Creek 62-43.

“I’ve been preaching to the team that no matter what, we won’t stop fighting,” said Jason Donahue, after his debut as Pinconning coach. “I’m proud because they fought the whole game.”

Pinconning closed to within six points in the second quarter and stayed in contention until the final stretch of the fourth quarter. Bullock Creek finished on a 19-8 run to secure the win.

Bay City All Saints ran into an offensive juggernaut as Kingston lit up the scoreboard for an 85-62 victory in the season opener.

All Saints trailed 21-5 in the first quarter before finding some punch of its own. Freshman Arnell Somlar delivered a 23-point performance in his varsity debut.

Devin Schular scored 13 points and Jacob Meier had 12 points and five rebounds for the Cougars, who trailed 47-26 at the half.

“We got pushed down in the first quarter, but we got back up the last three quarters,” All Saints coach Jason Brzezinski said. “There was a lot of learning experience in this game.”

This post is being updated with more results and recaps. Please check back often.

Just 10 days after football glory, Gladwin gets blitzed by Glenn

Roundup: Macey Fegan takes down record on opening nightBay City area boys basketball teams to keep an eye on for 2022-23