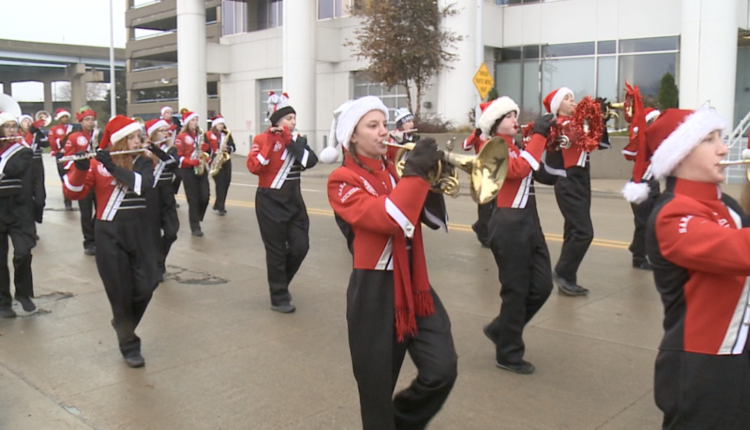 GRAND RAPIDS, Mich. — Snow might be covering West Michigan, but it won’t stop the Gentex Santa Parade from marching the streets of Downtown Grand Rapids for the first time since 2019.

The parade will kick off on Monroe Avenue Northwest at 10 am Saturday, it’ll march through downtown before ending on Fulton Street.

Festivities begin at 9 am with the opening of the VIP Lounge and the Hot Cocoa & Coffee Bar. Food trucks will also line Monroe Center.

Children can also get their picture taken with Santa for free at the Grand Rapids Art Museum, starting at 11:30 am.

There will also be fun activities for the kids and performances from the Grand Rapids Symphony and the Academy of Dance Arts.

Members of the FOX 17 team will be marching in the parade.