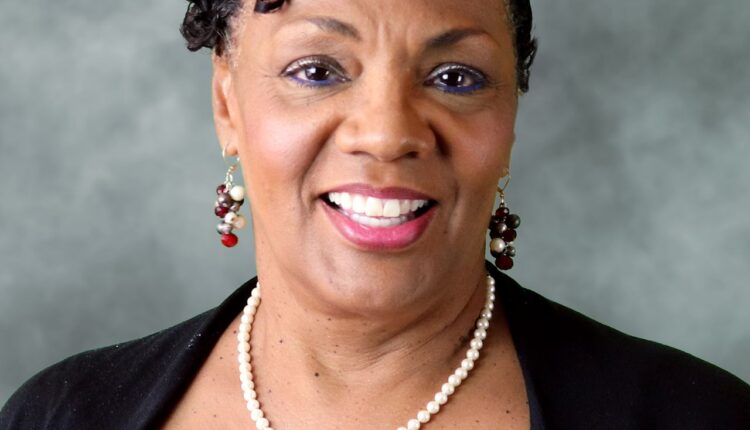 After a 19-year career in the city, Grand Rapids Human Resources Director Desireé A. Frugé announced Monday, Dec. 5, she would be retiring in August 2023.

She was named the city’s human resources director on Dec. 31, 2017, according to the city.

As director, she led the human resources team in areas of recruitment and retention, risk management, benefits, wellness, labor relations and training and organizational development.

“Our organization has benefited greatly from Frugé’s hard work and dedication to the city of Grand Rapids,” Washington said.

“She has helped attract top national talent to our city, she’s revamped the human resources department through a reorganization and has helped maintain staffing levels during the great resignation by spearheading wage and benefit studies, implementing a popular wellness program and adopting better work-life balance programs for employees throughout our organization.”

Frugé said she is most proud of leading her team to success in strategic hiring efforts and renewed dedication to employee growth.

City officials say that, with Frugé at the helm of the HR department, the municipal government’s workforce has become more reflective of the community it serves. City officials said in 2022 more than half of all new hires to the city were women and people of color.

There were also new investments made in organizational development and employee wellness under Frugé’s leadership.

Frugé also played a major role in shaping the city’s current leadership team. During her tenure, the city hired key executive staff as well as a new police chief and nearly a dozen department leaders now responsible for executing the city’s strategic objectives.

“Within the city of Grand Rapids, we have seen our workforce grow and diversify,” Frugé said. “We’ve done that over the past few years during a challenging time for employers and employees. We were able to pivot quickly to recruit qualified new talent and support existing employees throughout the pandemic with leave time, remote work, and health and enhanced safety protocols within the workplace.

“I know our employees are at the center of our success as an organization and have helped us in our mission to elevate quality of life through excellent city services.”

These are Michigan’s cheapest, most expensive airports to fly out of