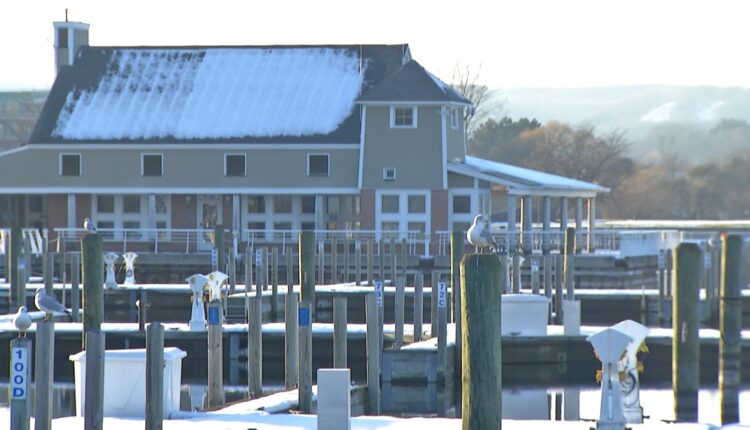 Some changes are on the way to Clinch Park in Traverse City.

The repairs come as engineers have been monitoring cracks forming in the foundation of the building since 2018. City Manager, Martin Colburn, reports after years of studying the cracks continued to grow. He says that is due to settling and where the building was built.

“That particular building has been there for approximately 20 years and we’re seeing some settling and so this particular project is to basically strengthen the building to reverse that situation,” Colburn explains.

Plans include repairs to the exterior with concrete removal and replacement as well as helical piles, backfilling and mobilization and demobilization. There will also be repairs in the interior including joint repair and drywall repair.

Commissioners first estimated the cost of repairs to be around $300,000. The bid they accepted was actually less than they estimated at $230,000. Colburn says funds for the repairs is provided by the Marina fund. He says the project will reverse the deterioration they are seeing.

“Best to take care of it now before it becomes a critical problem. So, it’s serious enough to look at making improvements. There’s some masonry work, internal work such as drywall that has to be done. But underneath is the most important portion. Putting in helical piles that’s piling concrete and medal to basically reinforce the base of the building.” Colburn says.

Colburn says there isn’t a firm date on when construction is to begin and when everything is to be ready. However, he says he expects construction to begin this winter and be completed by spring.