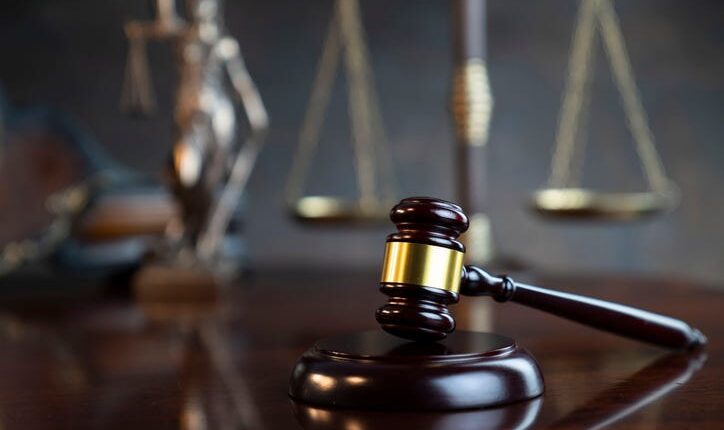 TRAVERSE CITY (WWJ) — Five men are in court Monday morning for a preliminary examination regarding the plot to kidnap Governor Gretchen Whitmer.

WWJ’s Charlie Langton headed up to Traverse City on Monday morning to report on the proceedings from the courtroom.

The five men are charged with providing support for terrorist acts and possessing weapons in connection with the kidnapping plot.

During the preliminary exam, both the prosecution and defense will present their cases, and a judge will determine if there is enough evidence to proceed to trial.

Langton, also a legal analyst, said the defense will likely argue government overreach and claim that the men “are just part of a militia group that likes to shoot guns and had no intention of overthrowing the government.”

If the men are found guilty, they could spend up to 20 years in prison.

In early August, a Federal trial in a Grand Rapids court resulted in 2 men pleading guilty and two acquittals. Two more men were then found guilty in a retrial.

Another trial will take place in Jackson County in October, where three men will be tried.

Police: No arrests after standoff in NE Grand Rapids