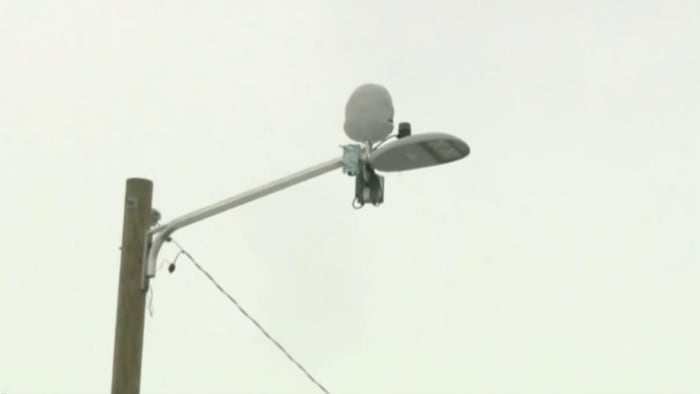 DETROIT – On Tuesday, the Detroit City Council will vote on whether to expand the use of ShotSpotter, the controversial technology that detects gunshots.

They believe it could speed up police response by eliminating the need for a 911 call.

Advocates argue it could have saved lives late last month when a Detroit man went on a random shooting spree, killing three people on the city’s west side.

Read: Police believe suspected shooter who ‘terrorized’ Detroit would have continued had he not been caught

But many people don’t like the idea of ​​more sensors being installed in and around the city.

“I believe it will save lives because the police will be on the scene and what I’m really hoping for is that it causes young men and women out there shooting guns to know that somebody is listening,” Williams said.

Right now, ShotSpotter is used in the 8th and 9th precincts, covering close to seven square miles. If the city council gives the green light, the technology will cover 28 square miles.

Council member Mary Waters is against the expansion.

“It’s clear the data doesn’t work,” said Waters. “It’s clear it didn’t work in Chicago, St Antonio, and a number of other cities.”

“I think the trial area in Detroit shows there’s a downward stroke in violence and gun violence in the city of Detroit, and that’s enough for me,” Williams said.

The council will vote on the proposed expansion Tuesday (Sept. 27).

Priya Mann: And when it comes down to the vote, how will you be voting?

Waters: I’ll be voting no.