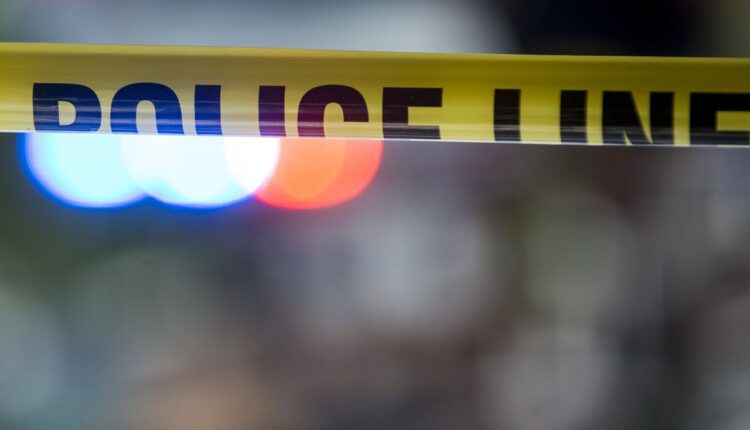 GRAND RAPIDS, MI — A man and woman are hospitalized in stable condition after an early morning shooting Saturday, police said.

The shooting took place at about 12:20 am Aug. 13 in the area of ​​Baxter Street SE and Diamond Avenue SE, according to the Grand Rapids Police Department.

The man and a woman shot were taken to a local hospital with life-threatening injuries, although both of their conditions have since stabilized, the police said. They were adults but their ages were not immediately available from police.

No additional information, including details about a potential suspect, was available as of Saturday morning, police said. An investigation is still ongoing.

Would Draymond Green even be a fit on the Detroit Pistons?