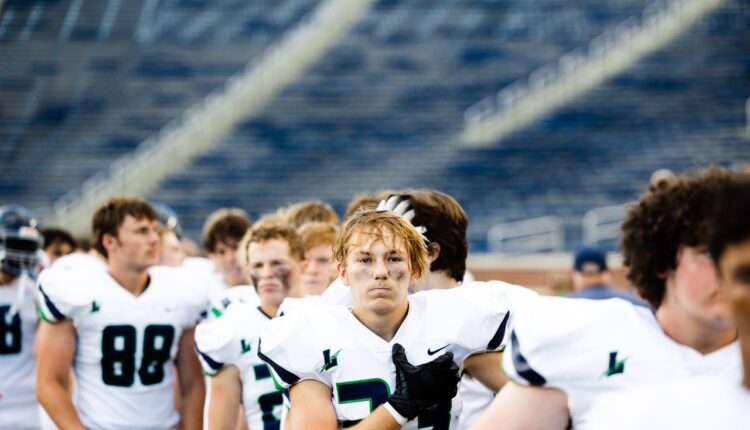 FLINT – With two weeks of the high school football season in the books, we’ve got a good idea of ​​who the strongest teams are.

But that can obviously change.

Until then, let’s take a look at the MLive-Flint Journal Power Rankings entering week 3.

There’s no doubt the Lightning deserve to be at the top after beating two very good teams, Ann Arbor Huron 32-2 and Traverse City Central 46-48. Sounds like the Lapeer offense led by junior quarterback Zak Olejniczak might be a powerhouse eh? 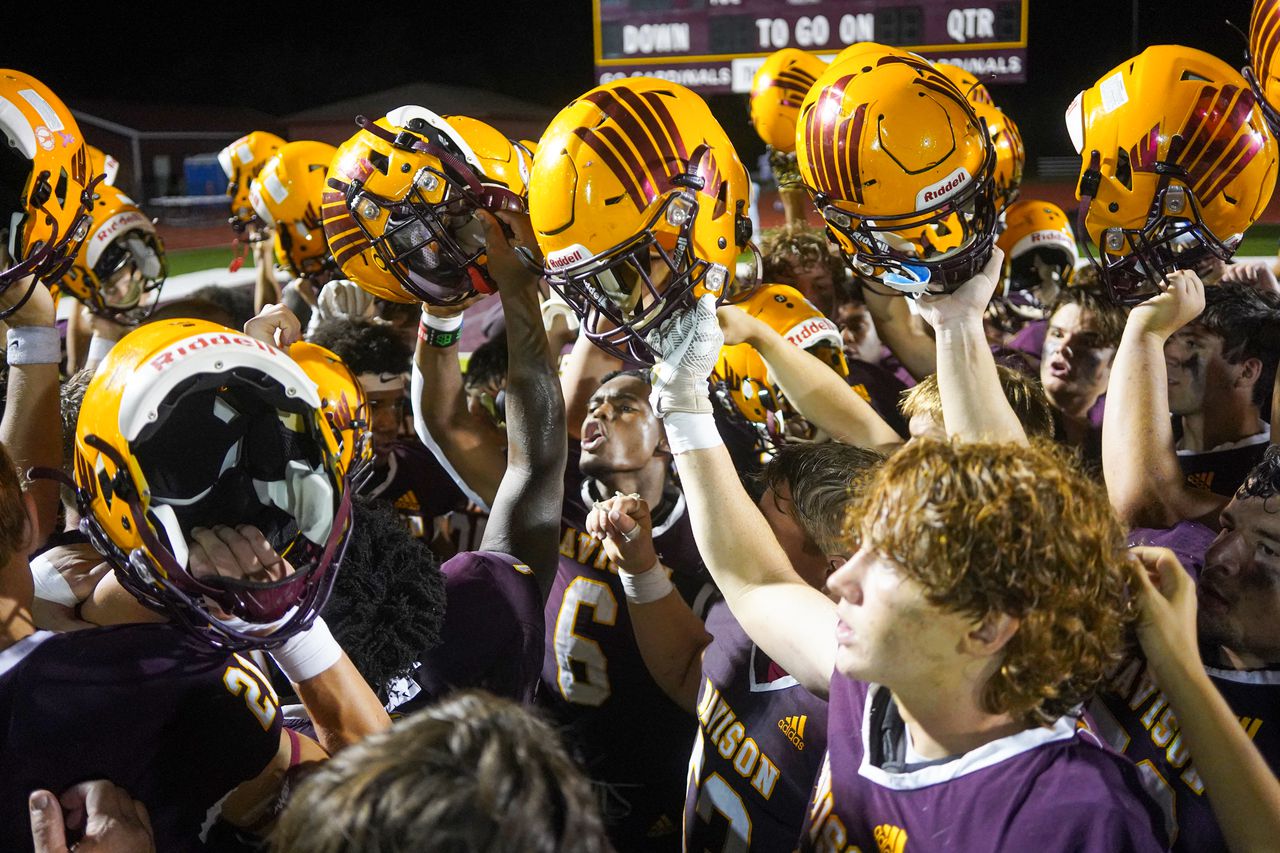 After posting a big victory over perennial state power Clarkston in Week 1, Davison fell 44-34 to No. 9 Division 1 Detroit Catholic Central last week. One parent said “so sad” near the end of the game. Close. It was only one game and the Cardinals have a brutal schedule. But they’re going to have to bounce back this week. The Hornets opened the season with an impressive 12-7 victory over perennial small-school powerhouse Jackson Lumen Christi before beating Chesaning 40-14 last week. Coach Clint Galvas said before the season his team was among the five best in Division 7. The coaches association rankings see it differently. The Hornets are No. 1 in that poll. Hard to argue. 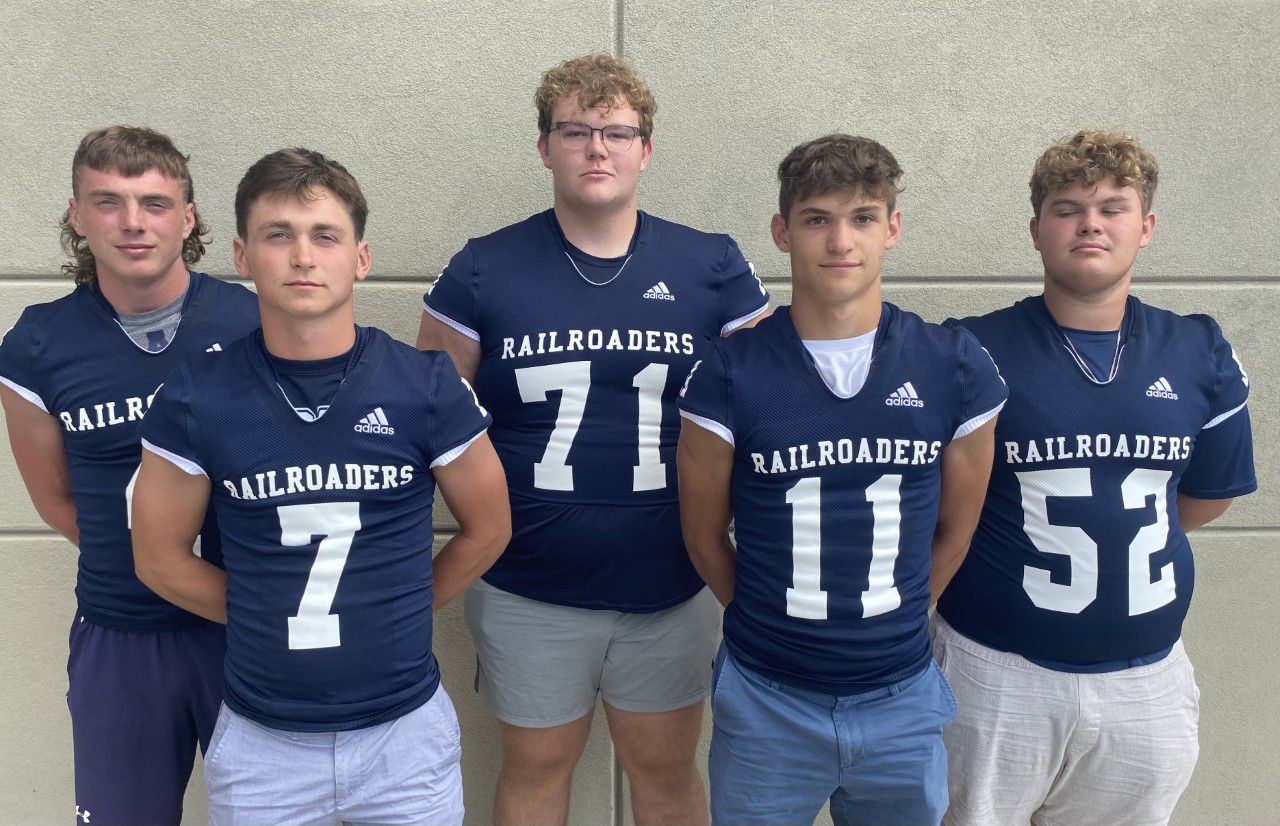 With 19 returning starters, big things were expected from the Railroaders after they went 6-4 last season. So far, they’ve delivered, ringing up at least 50 points in each of the first two games. Gabe Lynn has been unstoppable with nine touchdowns already this season. 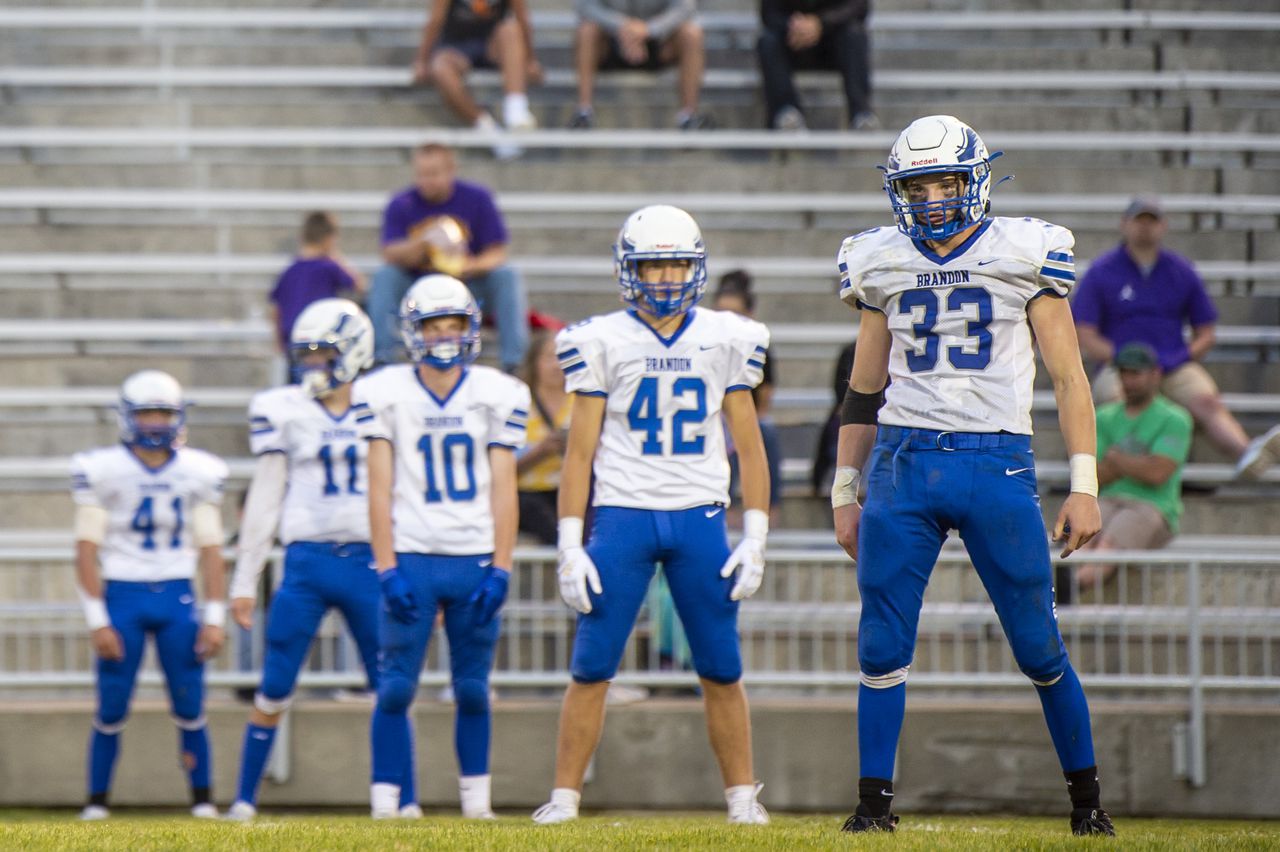 Behind quarterback Lance Briolat and jack-of-all-trades Drew Hickmott, the Blackhawks are loaded offensively. They knocked off Bay City Central 49-35 in the season opener and Flint 61-22 last week. Now, they’ll be facing a team this week that they beat 48-40 last season. 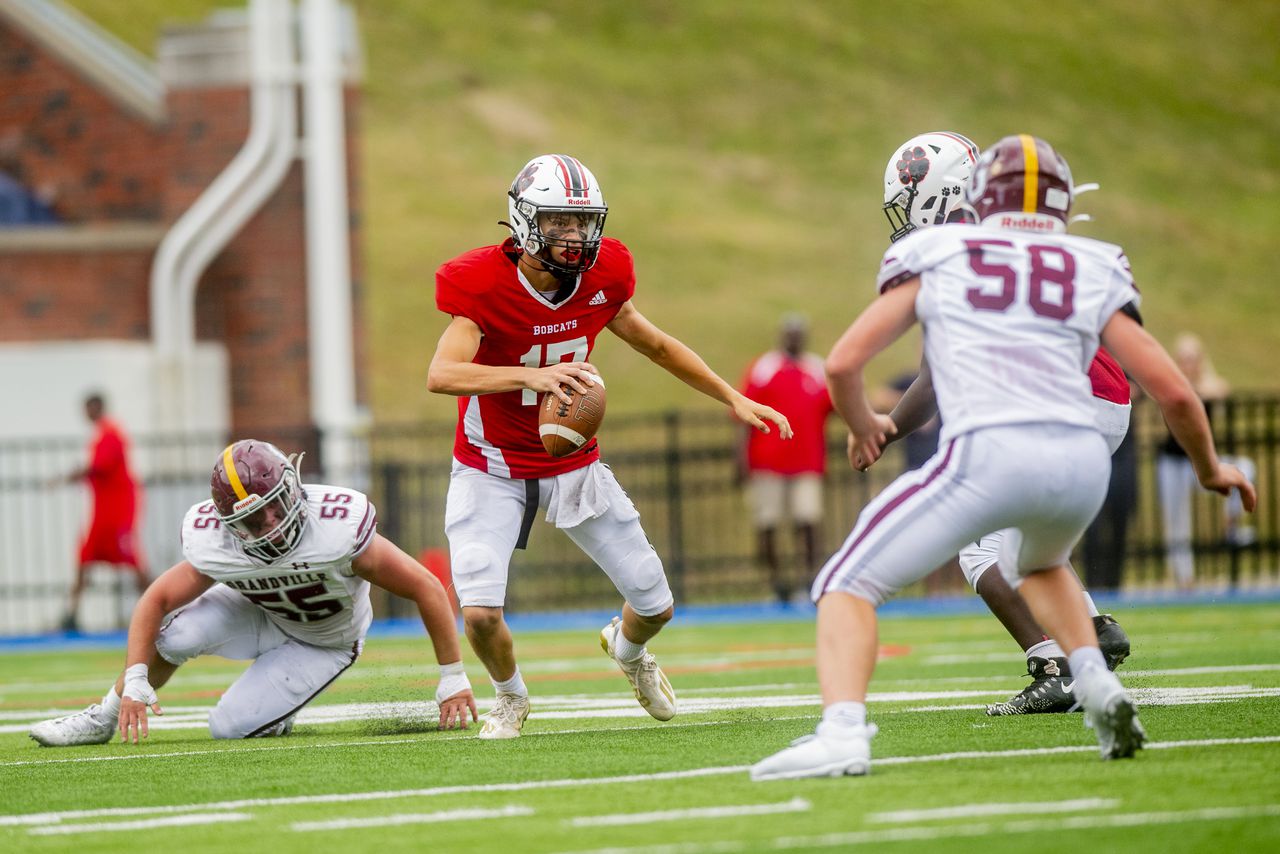 Grand Blanc senior quarterback Owen Szczembara scrambles away from pressure to throw a pass in the first half as Grand Blanc and Grandville face off during the first game of the season on Thursday, Aug. 25, 2022 at Kettering University’s Atwood Stadium in Flint. (Jake May | MLive.com)

The Bobcats got beat up in their season opener, losing 49-25 to Grandville, which is No. 10 in the coaches’ Division 1 rankings. Last week’s 48-14 win over Carman-Ainsworth didn’t tell us a whole lot since the Cavaliers are 0-2 and have been outscored 69-16. Still, the Bobcats have got a lot of talent from back from last year’s D1 state semifinalist. 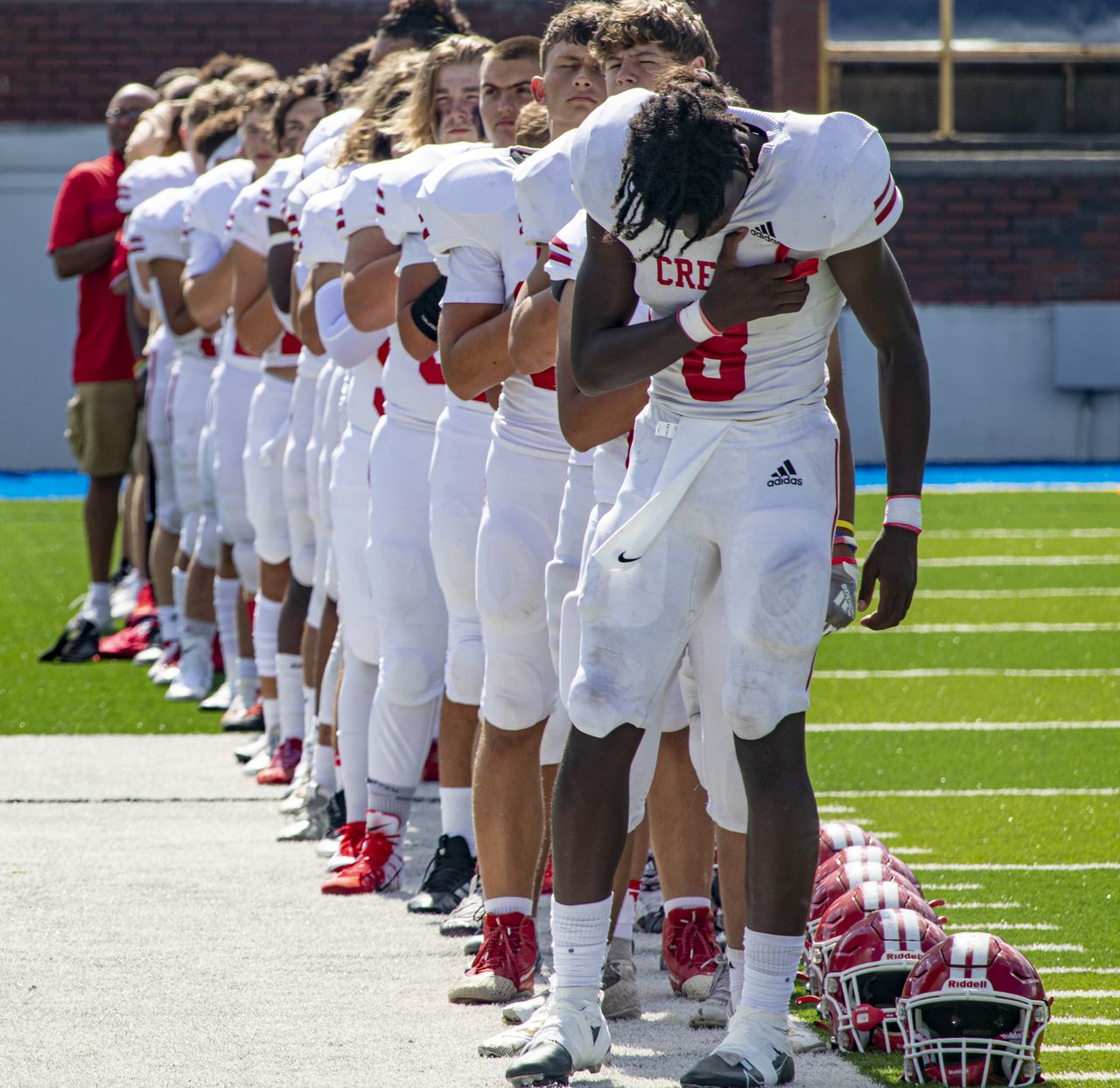 The Dragons are off to their best start since going 4-0 in 2018 after beating Flint 62-0 and defending Metro League champion Lake Fenton 36-14. The win over Flint didn’t tell us much since the Jaguars have allowed at least 60 points in each of their first two games. But Lake Fenton is expected to be strong despite its 0-2 record so keep an eye on Swartz Creek this season. The dragons are going to be a force. 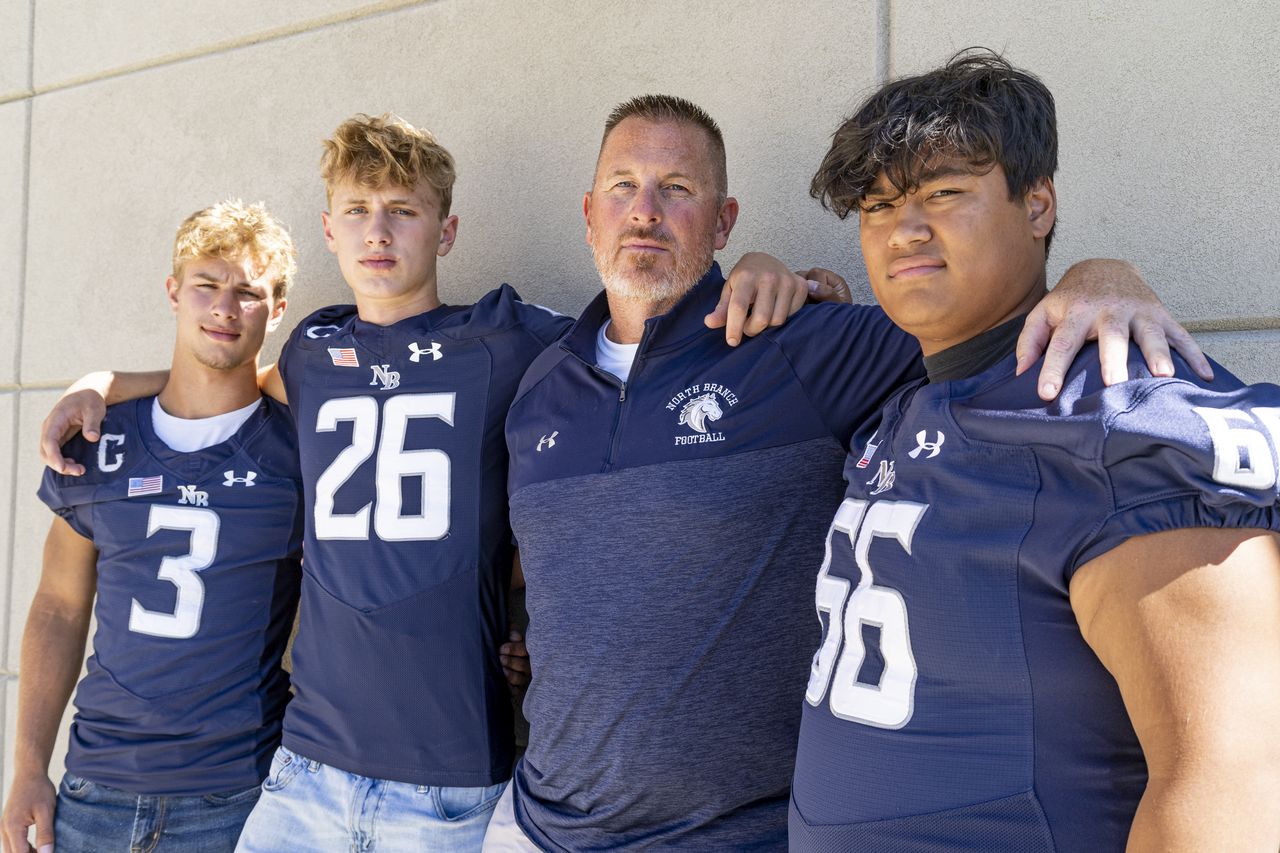 We don’t know much about the Broncos since they haven’t reported any information from their first two games. But scores don’t lie and they’ve had two blowout victories, beating Redford Thurston 56-0 and Imlay City 60-7. No Flint-area team has more returning starters than North Branch’s 20. 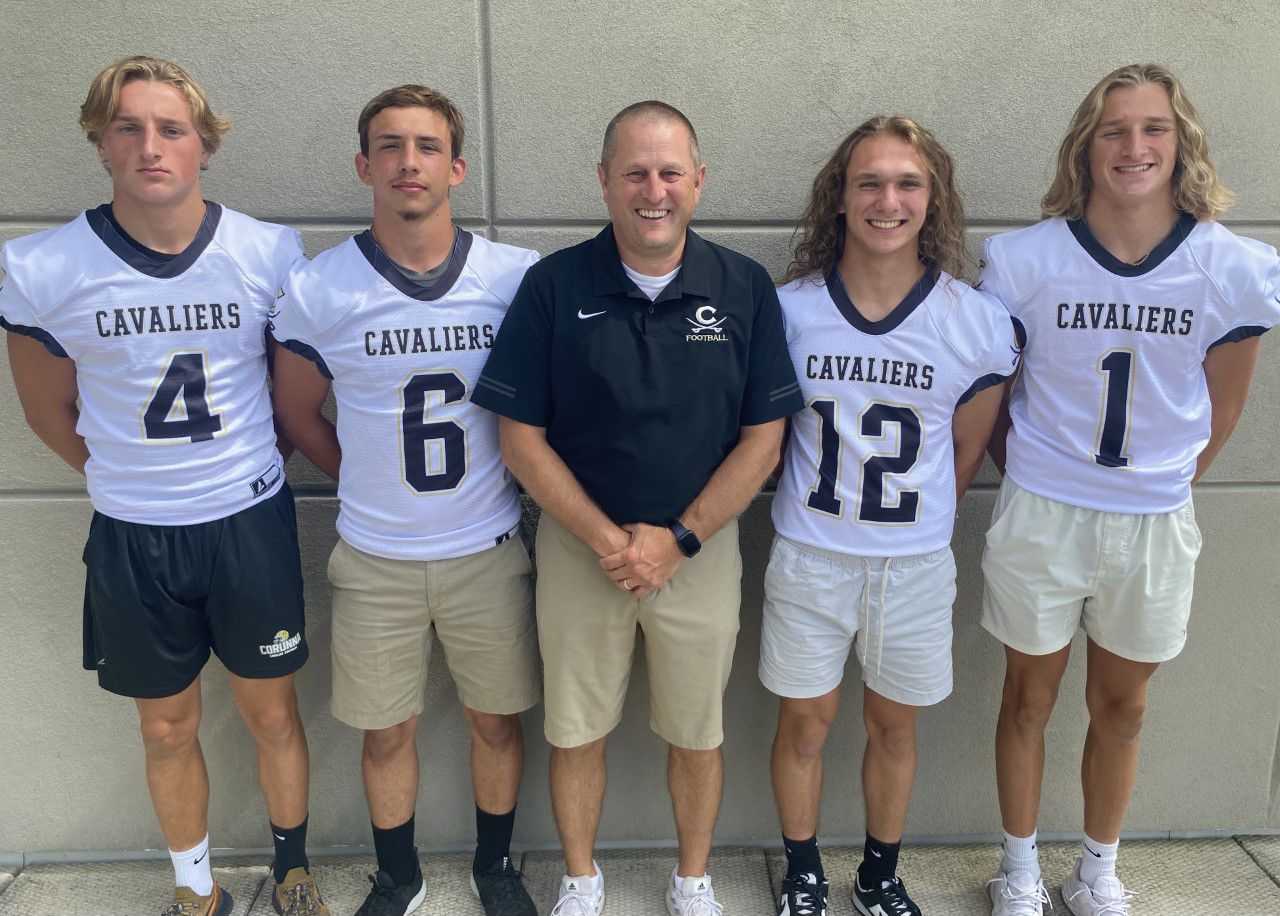 The Cavaliers were expected to be one of the Metro League’s top teams after going 7-5 last year, their best season since posting a 9-3 record in 2016. So far, so good after beating Fowlerville 36-13 and Pinckney 35-28 . Next up: Their arch-rival. 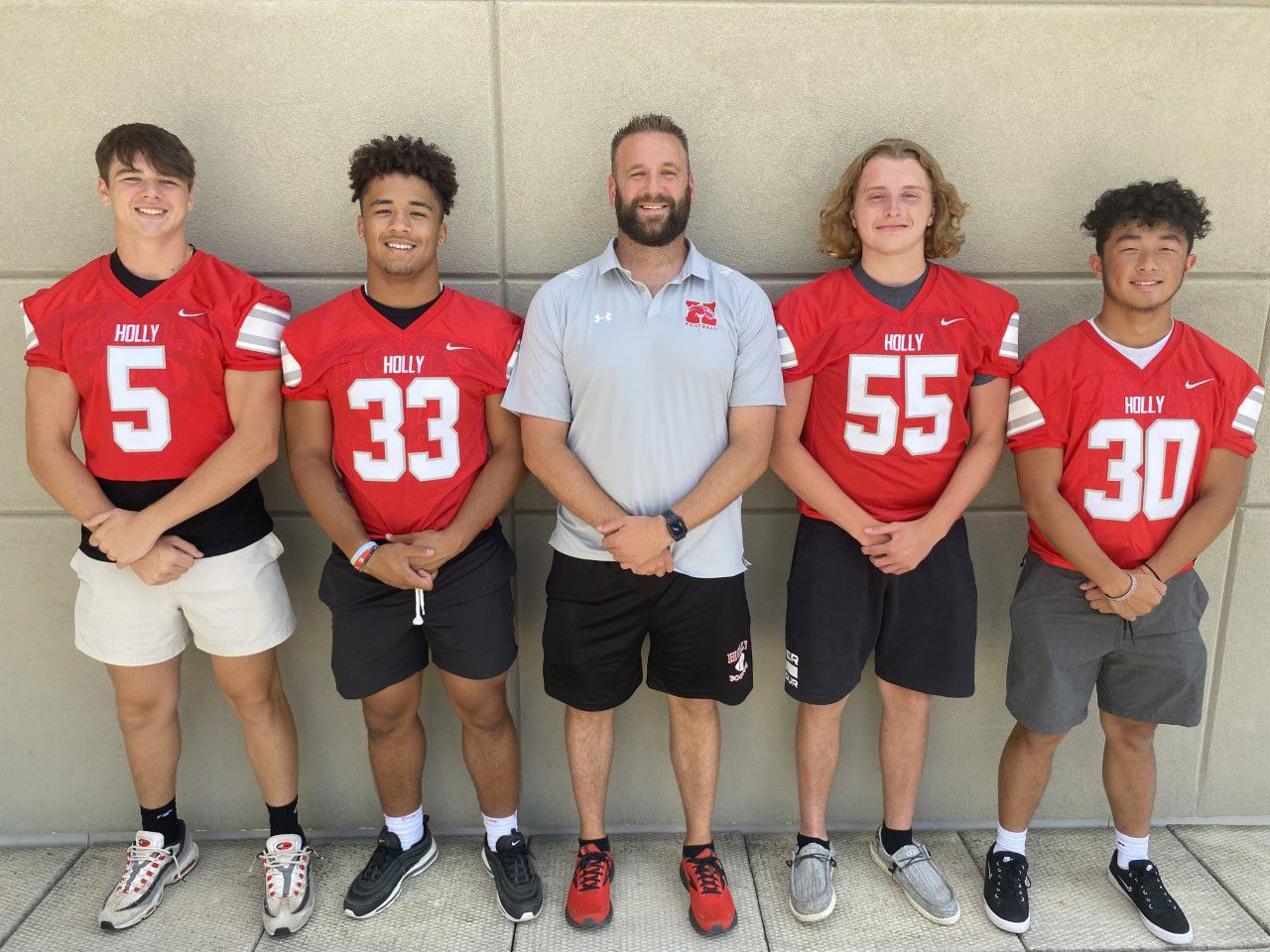 It’s been five years since the Bronchos last won their first two games. Now, they’re looking at being 3-0 for the first time since 1984 with a victory this week. But it’s not going to be easy. Nice start for first-year coach Billy Keenist and his troops.

Vote for Flint-area football Player of the Week

Vote for FLint-area Athlete of the Week