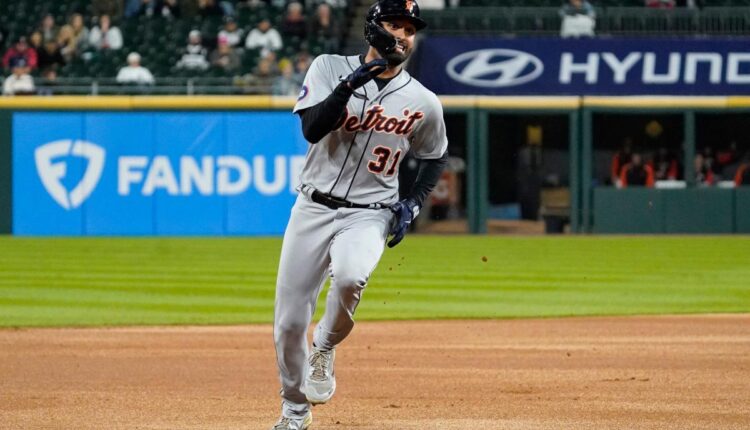 Where: Guaranteed Rate Field in Chicago.

WIN A $50 GIFT CARD: Take this quick survey about our subscriber Tigers coverage for a shot at free gift card from the Freep!

Game notes: Hutchison just saw the White Sox — and it didn’t go well. Chicago racked up seven hits, featuring a grand slam by Andrew Vaughn, and scored six runs in just 4 2/3 innings Sunday. After a string of competitive starts (three runs or fewer in every appearance from July 30-Sept. 7), Hutchison has gotten hit hard by the White Sox and Houston Astros: 10 runs, including three home runs, 16 hits and just six strikeouts pitched over his last 10 innings.

Martin shut the Tigers out over 5 1/3 in June then got a no-decision last week, allowing one run over six before Detroit pushed the game into extras (and lost). The series ends with a 2:10 pm start Sunday and the teams are off Monday before the Tigers host the Kansas City Royals for three games next week, while the White Sox travel to the Minnesota Twins.

TRENDING:How the Tigers plan on getting a bounce-back 2023 from Javier Báez

THE BIG BOSS: This 1 directive from new Detroit Tigers boss Scott Harris resonates above all else