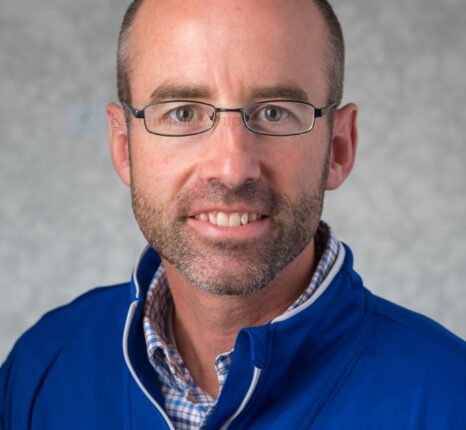 Big Rapids now has a 10-2 record overall in head to head matches.

Champions of their flights, going 3-0, for Big Rapids, were No. 3 doubles of Mason Sleeper/Dylan Walsh and No. 4 doubles of Eli Haynes/Ari Ziska

Runner-up of their flights, going 2-1, were Carson Coles/Austin Hinkley in No. 2 doubles and Preston Younge in No. 4 singles.

“Although we were looking forward to playing all the opponents, our true test was No. 1 ranked and defending Division 4 state champ Traverse City St. Francis,” Big Rapids coach Jon Coles said. “To win three matches against them and lose a fourth in a third set tie-breaker proves that we can play with anyone in the state.

“I truly didn’t know if a state championship was in our grasp until seeing them play. Without question or hesitation, a state title is a realistic goal for this group. We have a lot of work to do and a lot of improvements to make, but we have the athletes and mindset to do it.”

“Against Traverse City we had our work cut out for us,” BR coach TJ Klein said. “They had three really good singles players and dominated us in that category, but our doubles were very strong. We ended up splitting 4-4.

“Against Ludington, we split a few of our doubles teams to give us more depth at singles. Many matches went to tie breakers and we were fortunate enough to end up on the right side of things. Each team and individual played hard until the end and we won all eight matches.”

Chas Carlson (No. 4) won in singles against TC Central. Winning doubles were Jack Heckman and Gavin Hogan (No. 2), Andrew Horning and Brody Ososki (No. 3) and Cam Miller and Landon Gross (No. 4).

Against Ludington, singles winners were Brayden Olds (No. 1), Brayden Pichel (No. 2), Carlson (No. 3) and Cam Miller (No. 4). Winners in doubles were Brogan Jones and Gavin Hogan (No. 1), Heckman and Horning (No. 2), Jakail Strickland and Ethan Voigt (No. 3) and Brady Ososki and Liam Sell (No. 4)