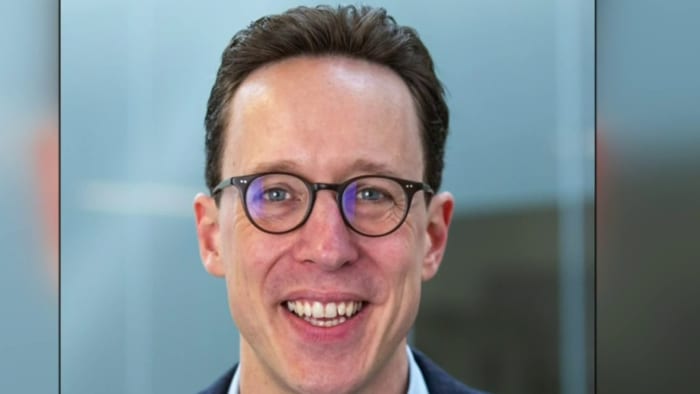 ANN ARBOR, Mich. – The battle over the 2020 election is far from over for one professor at the University of Michigan. He’s now embroiled in a lawsuit involving voting machines in Georgia.

The professor isn’t officially a named defendant in the lawsuit, but the Secretary of State in Georgia is treating him like one by lobbing disputed claims about secret findings.

This week, the Georgia Secretary of State called on Michigan Cyber ​​Security Professor Dr. J Alex Halderman to release an alleged secret report showing voting machines from the company Dominion Voting had serious flaws. The secretary claims the report proves the 2020 election results should be questioned.

That report has already been released publicly but was entered as sealed in the case this week. It says while there are red flags about certain areas of security, there is no reason to question whether the election was stolen or was filled with fraud.

Watch the video above for the full report.

Brewvine: Breweries vs Frostbite at Lil’Bo in Traverse City