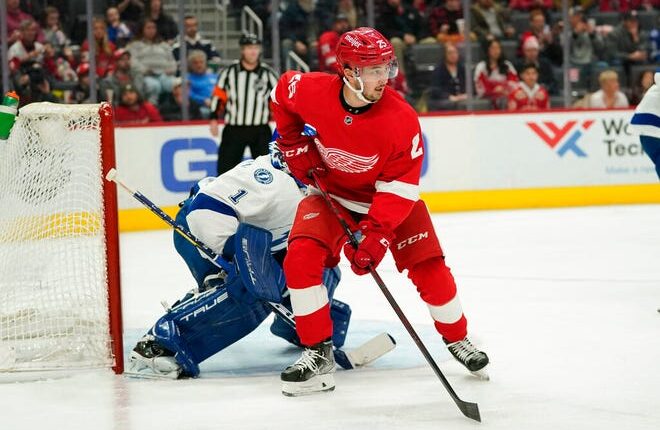 Detroit – Taro Hirose is remaining in the Red Wings’ organization.

The Wings announced Saturday they’ve agreed to terms with Hirose, a 25-year-old forward, on a two-year contract extension (terms not released).

Originally signed by the Wings as an undrafted free agent in March 2019, Hirose has appeared in a total of 57 NHL games, tallying 20 points (four goals, 16 assists).