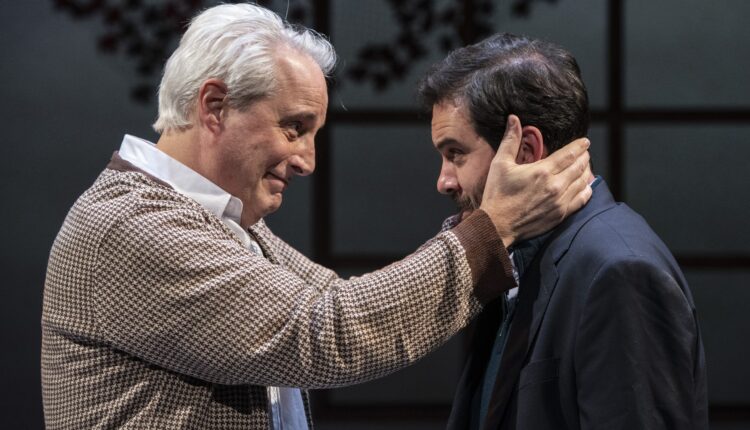 Author Mitch Albom will host a VIP talkback after the opening night performance on Wednesday, August 10.

The bestselling book “Tuesdays with Morrie” is celebrating its 25th anniversary with a statewide state play tour.

The book, written by Michigan journalist and author Mitch Albom, follows the story of his weekly meetings with his former professor Morrie Schwartz as he was dying from ALS.

The play kicks off its statewide tour with performances at the City Opera House in Traverse City that run from August 10, 2022 to August 14, 2022.

Albom says the play is the closest representation of what it meant to be in the room with Morrie when they’d talk.

Journalist and author Mitch Albom talking with 9&10’s Xavier Hershovitz about the 25th anniversary of ‘Tuesdays with Morrie.’

“When I closed the door to Morrie’s office, it was just me and him,” Albom told 9&10’s Xavier Hershovitz. “And I felt like the whole world was opening up to me through his eyes. And I think people who come see the play, even though they’re going to end up laughing and there’s a lot of movement around on the stage and all that, but they’ll feel like they’re eavesdropping on the actual experience. So for me to watch it was kind of like reliving it all over again.”

You can see more from Xavier’s conversation with Albom– including how Morrie’s lessons still live with him today– Tuesday August 9 on ‘the four.’

To learn more about the play and to purchase tickets, click here.