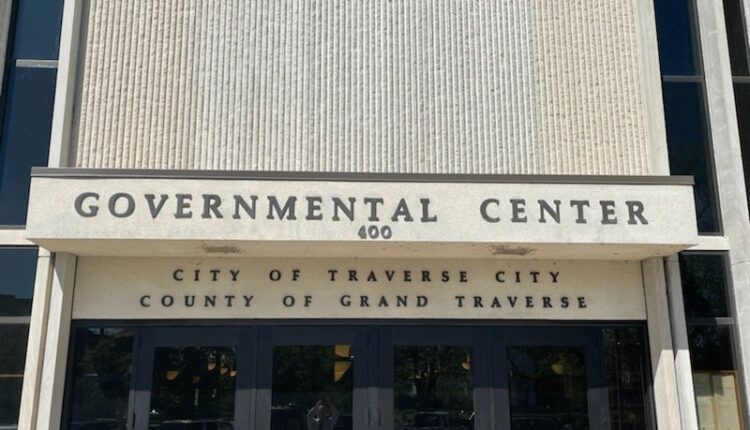 “It’s one of those topics that’s been there for the last number of years.” – Mayor Richard Lewis

The mayor says in part of the downtown commercial district, there’s a concern with certain conditions that make it hard to dig deep into the water table. Mayor Richard Lewis says, “If certain conditions exist like high water, or contaminated soils or whatever it is, that makes it kind of hard to go down, instead of up. (So) we would, we could grant up to 50 feet ( in height).”

In the C-4 Zoning District it might change the height limit from 45 to 50 feet. Although the request is tied to a specific project, the mayor would like to see discussion about applying it throughout that specific district where problems are more likely to occur.

However the City Commission sent this issue back to the Planning Commission. “The (City) Commission just felt like there’s more that could be done with this. We understand the issue that the developer is having with this. We sent it back to the planning commission to say ‘please look at it a little further.’”

The planning commission will review the issue. From there, they would come up with a recommendation and send it back to the full commission for further discussion and a possible vote.

As Dixon weighs LG pick, she faces criticism from fellow Republicans ahead of state convention ⋆