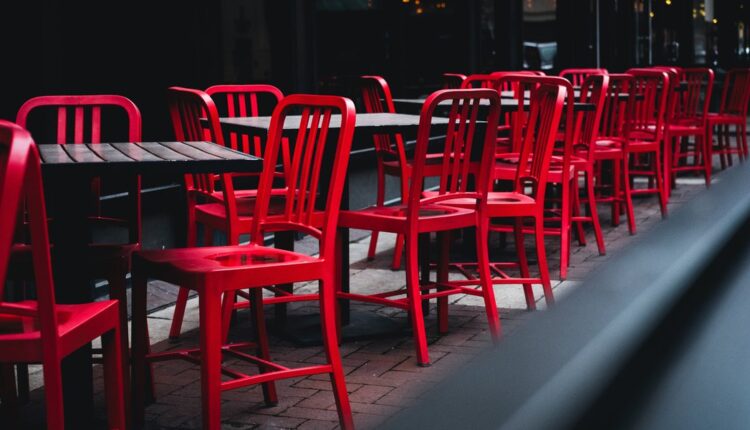 EAST LANSING, Mich. (WILX) – The population in East Lansing is about to explode as students return for the 2022-23 school year.

Many businesses are concerned with how they’re going to handle the extra customers.

The Albert EL Fresco outdoor dining area allows more seating for downtown East Lansing residents, but the problem is having enough help to serve everyone.

An estimated 30,000 students are returning to campus. With high schoolers going back to class and college students not eagerly applying, the businesses are understaffed.

Business owners said they want students to stop in – and they wouldn’t mind if they also picked up an application while they’re there.

Calli Stahl, with Barrios East Lansing, has spent countless game days backing the white and green, but this year, she returned to her stomping grounds on the flip side.

“This is my first year graduated,” Stahl said. “So kind of getting to see it from a different lens is going to be really fun.”

Stahl knows just how busy it gets once students return to campus. That’s why she spent the last few weeks in turbo-hiring mode – but there is one problem.

“It’s difficult to get a lot of people. The summer actually has been a lot slower than the last year,” Stahl said. “That was kind of rough just maneuvering such a little staff and a lot of new faces too.”

She’s getting applications, but nowhere near the number she wants or needs.

“Our kitchen has been struggling a little bit. We’re also just struggling to get people in that don’t really want to do the more like basic jobs,” Stahl said. “They just want to like serve right away, but they don’t really have the experience.”

That’s something other managers have seen too.

“It’s definitely getting better than it was six months ago,” said HopCat general manager Bryan Ponke. “We’re actually getting pretty selective with hiring right now which is nice. Back in the winter time we had to take whoever we could get but now it’s pretty good to kind of pick and chose.”

He said they’re making it work, even with positions left open, but some things have stuck around – like takeout orders. That’s another revenue stream they didn’t have before the pandemic.

“I think this fall is going to feel like two, three years ago when we didn’t have the pandemic,” Ponke said. “And I think football season is going to be crazy this year.”

Short staffed or not, both managers said it’s going to be a great season.

“I’m just excited to have this whole place packed,” Stahl said. “I think it’s going to be a good time.”

There are only a few weeks left to enjoy the Albert EL Fresco area. Businesses said they’re keeping their seating out until the very last minute.