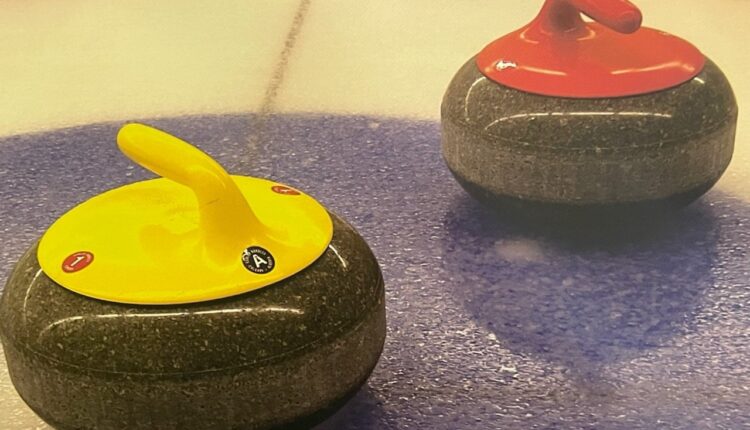 Curling has become a popular sport, and it is “sweeping” its way throughout Traverse City. But plans for growth had been put on ice, because The Traverse City Curling Club didn’t have enough space for everyone who wanted to play.

Now, the club has set their target on a new use for an old building.

Center Ice has been home to the Traverse City Curling Club – but the club has it’s eyes on new opportunities for growth. Curling Club Vice President Kevin Byrne says, “They’ve been very good friends to our club. Without Center Ice’s support and help we wouldn’t exist. We make no bones about it. It’s time to move on.”

So they’re taking their $7 million dollar plan to the “old mall” in Traverse City: the Cherryland Center, and one of its vacant properties. “We settled on the Kmart. Because it’s empty. It’s in a great location. It’s a great building, it’s in good shape. And we were able to negotiate a purchase contract for it. So here we are,” Byrne says.

Byrne says they’re excited to be part of the future in Cherryland Center—which the township knows could lead to even more growth. “The opportunity to be the catalyst or the spark that reignites some kind of redevelopment in Cherryland Center is really exciting for us as a club. And hopefully for the community. Because those buildings are still in good enough shape to be used. It just needs somebody to go in there and start the process.”

Township Supervisor Chuck Korn adds, “I think it’s going to improve the viability of the entire parcel.” The club will share its site plan for review to the township this week Wednesday. They’re looking at taking over one-third of the Kmart building, leaving the front of the building open to retail or other opportunities.

In a news release, the club says they plan “to revitalize the 84,000-square-foot property, unoccupied since 2017, by building a 30,000-square-foot curling center with a social area, warming kitchen, meeting room, curling pro shop and, most importantly, 5-sheets of dedicated curling ice which will allow for increased programming and the improvement of skills and competition for curlers in northern Michigan.”

“The 11-acre purchase contains both the former K-mart building and the adjoining parking lot at the shopping center’s northeast corner,” the release states.

Byrne says, “We’re going to have north of 50,000 square feet of other building space to rent or lease out. So that potential is really, really interesting.”

The big box store went out of business in 2017, but business is booming for the Curling Club. With membership growing they’ve been in search of a new home. At 150 members they have more curlers than they have room for, but they’re projecting a huge increase in numbers. Byrne says, “We expect we’ll have between 600-650 members in a very short number of years.”

Chuck Korn says the purchase gives the township and residents reason to be optimistic. “We’re very happy to have a group in there that I think will do very well with the property and make it a more attractive property.”

Renovations would start this summer, so avid curlers can “chill out”: the club plans to be ready to welcome you back on the ice this fall. Byrne says, “We hope to be curling October-November of this year.”

They’ll also be installing an ice-making system and a dehumidifier for year round curling.