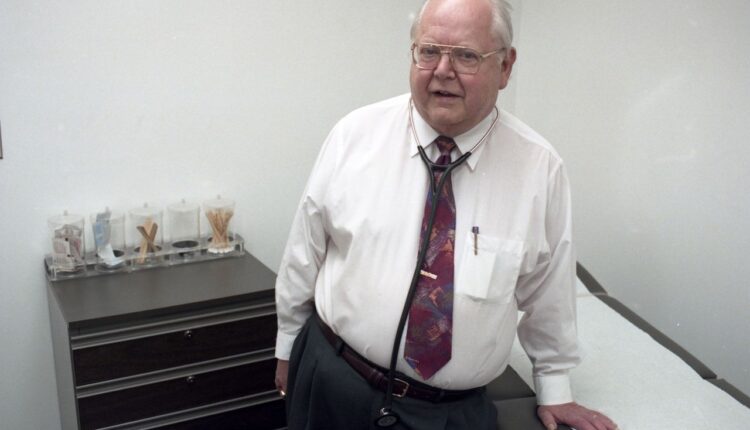 An archive photo from MLive / The Ann Arbor News of Dr. Robert Anderson in a medical exam room in 1999. Approximately 1,200 people have accused the late University of Michigan doctor of sexual abuse under the guise of medical care, according to a UM campus safety report in the fall of 2021.Mlive media group

From the late 1960s to the early 2000s, Anderson worked at UM in a variety of positions including director of the university health service and physician in the sports department. Former students and athletes say Anderson underwent unnecessary hernia and prostate exams, which included genital petting during routine exams.

Note to Readers: If you buy something through one of our affiliate links, we may earn a commission.