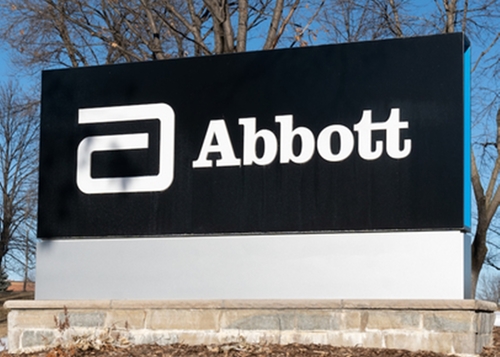 A contract requiring the city of Detroit to provide Abbott Laboratories with $ 888 per Covid test kit caused a stir on social media this weekend.

“This is incredible,” said Tlaib in a tweet that received nearly 1,000 likes and was shared nearly 200 times. She quoted a freelance journalist who said the city had approved spending $ 888 per test, citing a memo from the Legislative Policy Division.

There was a typo in the memo, however, and the actual expense is about $ 37 per Abbott Rapid PCR Test. The sheet was made available to Deadline Detroit on Sunday.

The confusion stemmed from a keyword that was omitted from the legal analysis: kits. As the supplementary document shows, the kits contain 24 tests each. While the contract, approved by the council in November, stipulated that the city would receive 4,875 tests for $ 4.3 million by the end of June, it actually provides for 117,000 tests.

The expense comes from funding the city’s American Rescue Plan Act and runs through June 27 this year.

Although the misinformation was cleared up by calling the city’s communications staff, a lack of publicly available records helped spread it. Not only was the cost statement not available to the public, but the contract items approved by the council in early November also failed to reflect a number of tests or kits. The full contract with Abbott is also not available through the city’s Open Data Portal, where most contracts are publicly available.

Michigan Soccer: Review of the 2021 Season