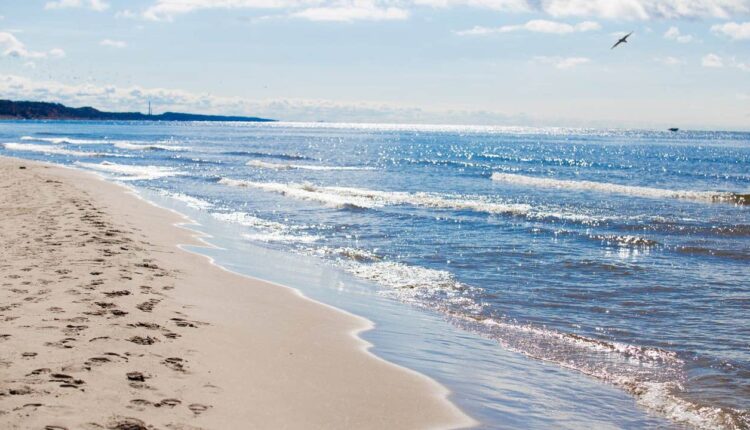 First responders were called to the beach just before 12:40 p.m. on reports of possible drownings. Bystanders had pulled two people from the water before police and EMS workers arrived.

Much of the Lake Michigan shoreline, including South Haven, was under a swimming alert Monday. The National Weather Service advised people not to swim in the water from St Joseph to Ludington because of the potential for waves that could reach 7 feet, and heavy currents.

There have been numerous drownings and near drownings in Lake Michigan this summer.