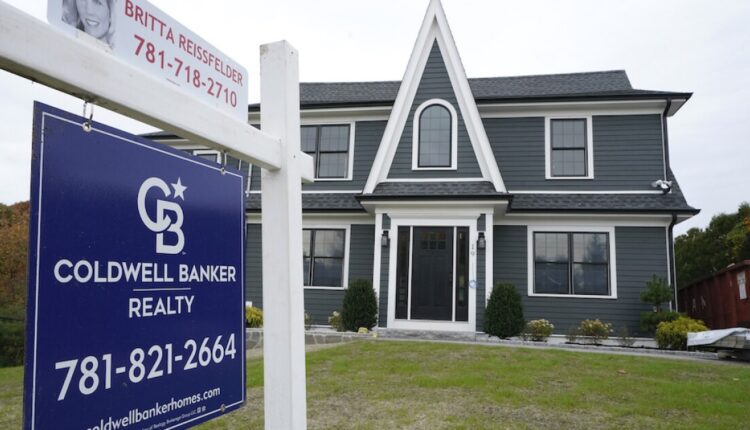 Things could be getting better for homebuyers in metro Detroit

After one of the hottest housing markets in years, we’re now seeing a shift. There are fewer buyers and sellers out there because the Federal Reserve has been trying to tame inflation by aggressively raising interest rates.

TJ Whitehouse bought his home in Sylvan Lake just last week. He utilized an adjustable rate mortgage, or ARM, to save almost $200 on his monthly payment, and the closing was easier than he expected.

“You did have some leeway in negotiating?” I asked him.

“We did, yeah. Despite multiple offers on the property, we were able to get the house for the list price and not have to wildly overpay,” he said.

Whitehouse thinks the metro Detroit housing market is reaching a better point of equilibrium for buyers.

Whitehouse worked with Coldwell Banker Weir Manuel Realtor Karen Greenwood, who I once worked with years ago, and who was just elected to serve on the board of directors for both the Michigan and National Association of Realtors. She said things are slowing down in some areas.

“Now, I’m going to tell you, under $400,000 is still a hot market. People, buyers, are still willing to pay for things that are beautiful, updated, fixed, repaired, and well-maintained. Those houses are still selling . And, so, instead of there being 30 offers in 15 minutes, it might be five offers in five days,” she said.

Michael Perna, a realtor with Keller Williams and the CEO of the Perna Ream Realtors, said it’s still a seller’s market, but sellers are starting to offer concessions again.

“We’re seeing the luxury market come in below asking price for it for the majority of the sales. We’re seeing sellers, over 10% of sellers are picking up buyers closing costs now, and we’re seeing the market really normalize and even out,” he said.

Another move he hasn’t seen in more than a dozen years is buying points.

“Right now, what we’re seeing is sellers buying a lower interest rate for buyers, which is what’s called ‘buying points.’ You can buy a point that reduces your interest rate down one point from a seven to a six or six to a five. Now, what that does is it saves a significant amount on that monthly payment,” he said.

The bottom line – if you’re a seller, Greenwood said don’t price your house at the top of the market, and repair anything that needs to be fixed.

For buyers, look into what it would cost to buy your rate down, or see if the seller would help buy your interest rate down, and talk with your lender about the pros and cons of an ARM versus a fixed-rate mortgage.

National Association of Realtors Chief Economist Lawrence Yun said last month the new normal for mortgage rates could be around 7% for a while, so purchasing power for buyers probably won’t improve until inflation is under control and mortgage rates drop.