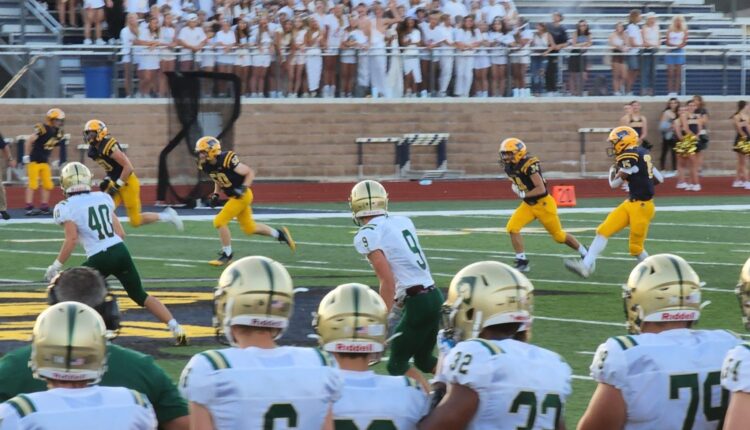 GRAND HAVEN — Xzavier Rodruiguez three for three touchdowns and ran for three more and led the Grand Haven Buccaneers to a 49-21 victory over Traverse City West on Thursday night.

Grand Haven surged to a 21-6 lead after the first quarter and maintained a 28-14 lead at the half.

By the time the third quarter ended, Grand Haven had 49 points on the board.

Rodruiguez was dominant through the air with 279 yards passing. He also rushed for 201 yards.

Lance Poole ran for 39 yards on six attempts, including a touchdown. William Korenstra was Rodruiguez’s favorite target with eight catches for 166 yards and a score. Aiden Ray tallied a 46-yard touchdown reception and Alex Dixon caught an 18-yard touchdown pass, both coming in the first quarter.

Defensively, Bode Wilson collected seven tackles, including one for loss, and an interception. Dylan Cummings had five tackles and two tackles for loss. Chase Follis also had an interception for Grand Haven.

Photos below are courtesy of LSJ photographer Christine Ferguson 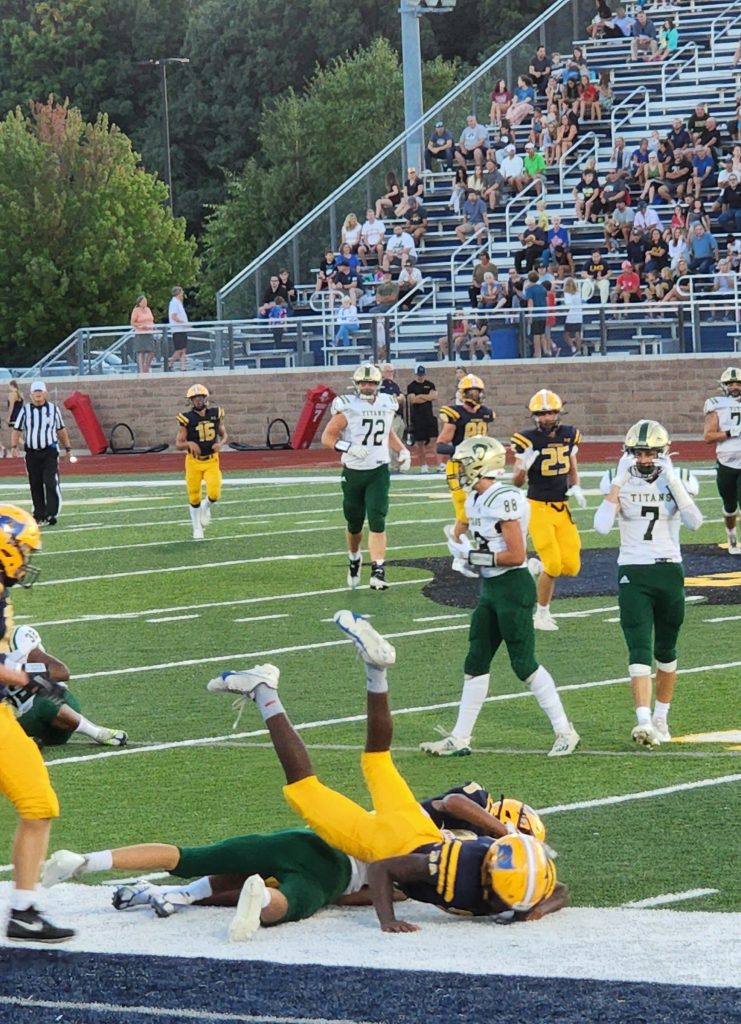 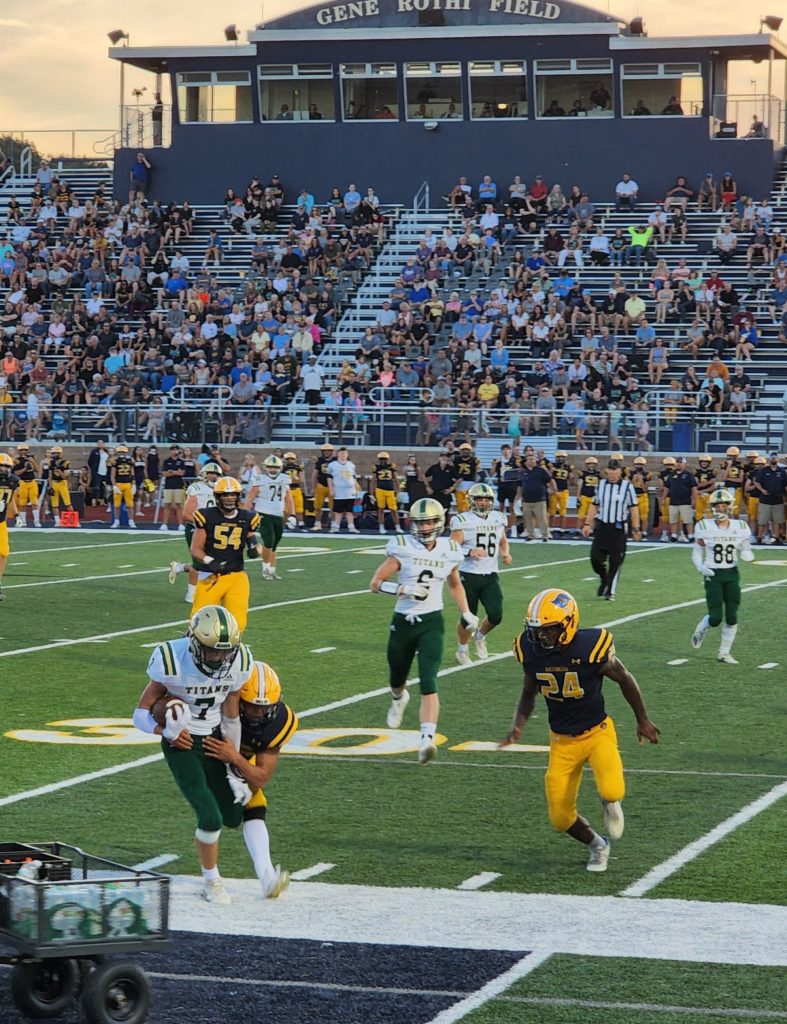 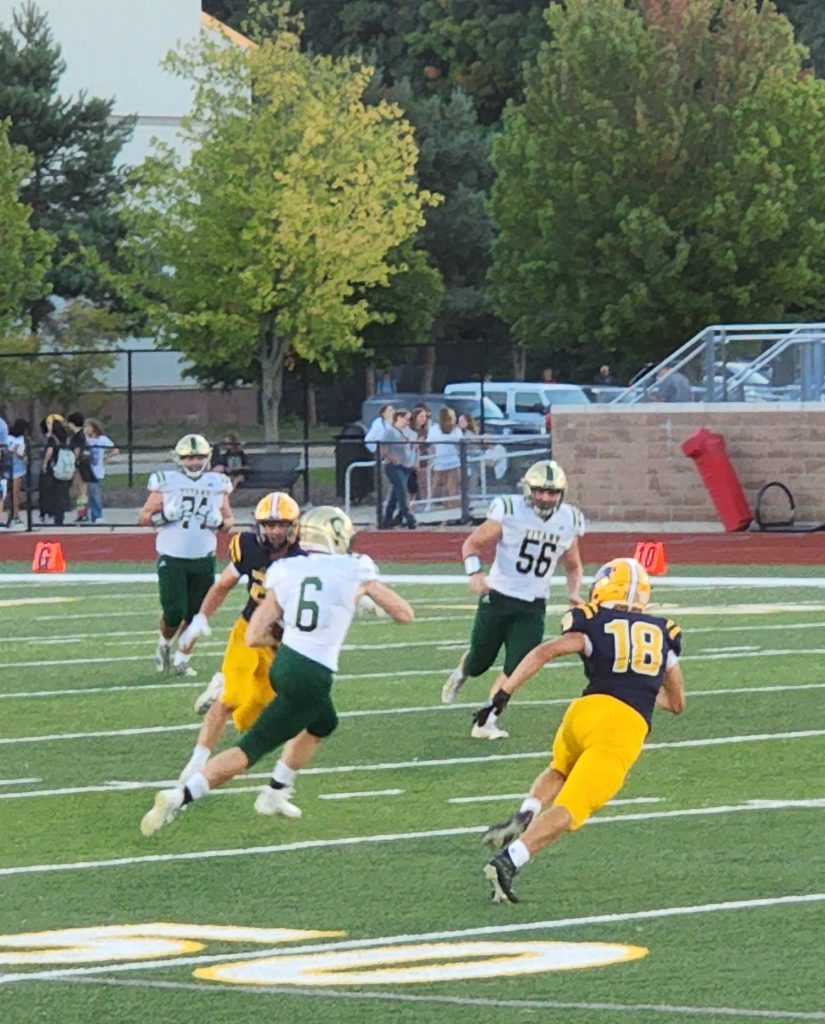 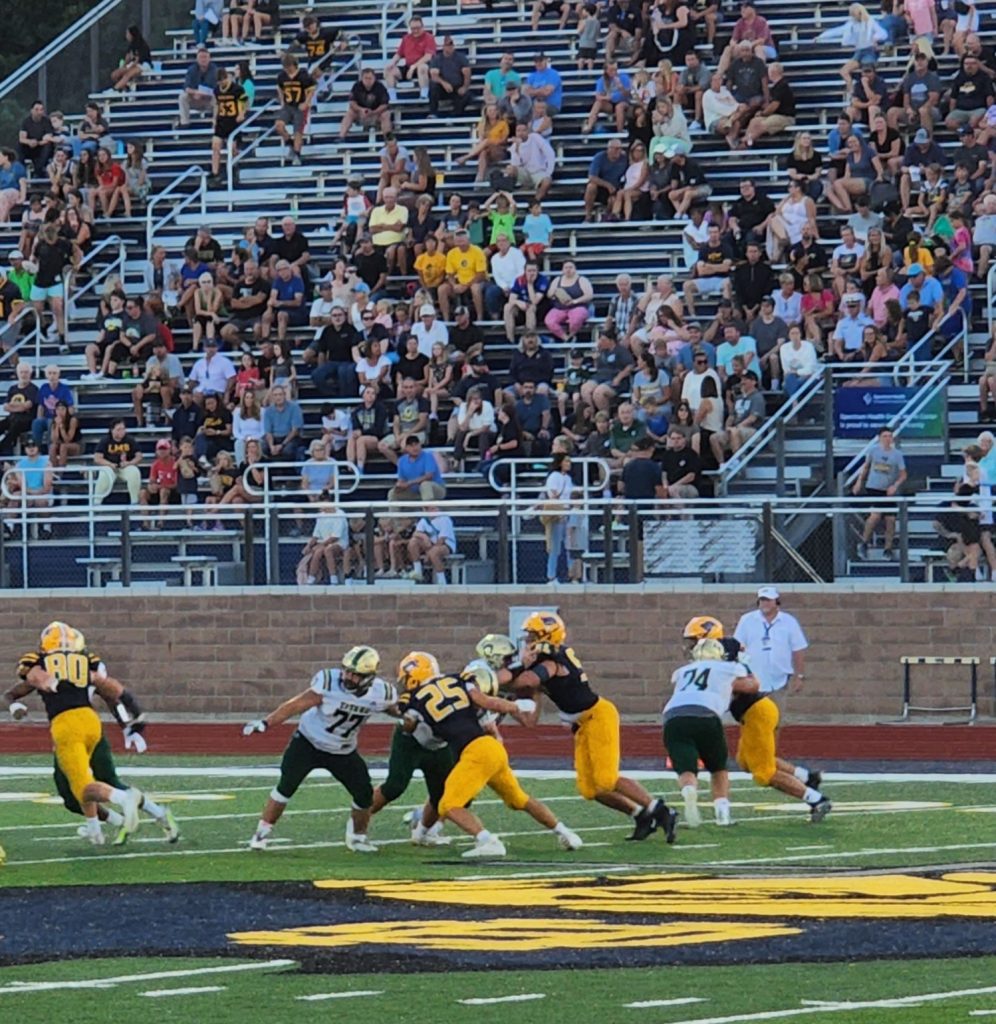 In Harlem, Detroit Natives Find a Love That Feels Like Home

Student loan forgiveness proves that if government can’t help Americans, what good is it? ⋆