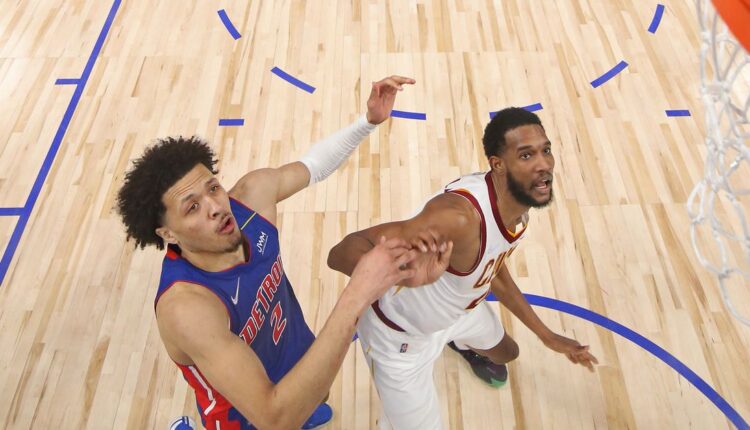 The Detroit Pistons’ Eastern Conference gauntlet continues, with the team fresh off two losses to the Eastern-leading Milwaukee Bucks, they not get the joys of playing the second-ranked Cleveland Cavaliers. Also, while there was some initial optimism that Jalen Duren would bounce back quickly from a somewhat scary ankle injury, that is now in doubt. Duren was listed as probable for the game against the Cavs, but in the most recent report released at 4:30 pm, Duren was downgraded to questionable.

Dixon questions ‘how sick’ Whitmer’s dad was during Fla. visit, blames her for school shooting ⋆