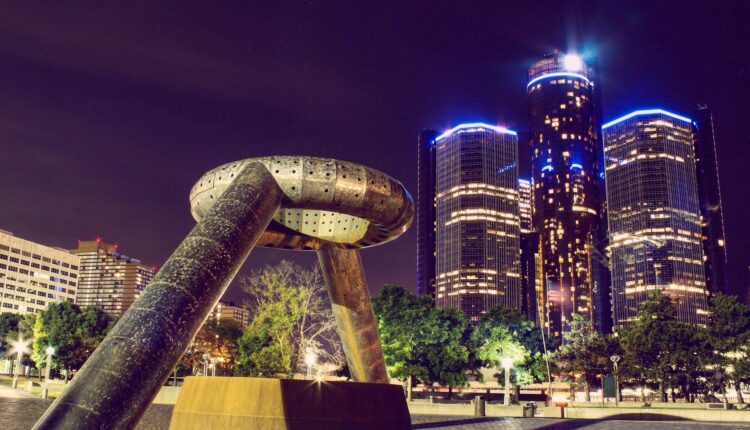 In all, the Detroit Tigers, Detroit Red Wings, Detroit Pistonsand Detroit Lions have a combined 128 members in their respective Hall of Fame.

But when determining the Mount Rushmore of Detroit sports, only the best of the best from each franchise can make the cut.

During a recent article published in The Sporting News, they revealed the Mount Rushmore of Detroit Sports.

The SN Rushmore project named four pro athletes from the 13 cities that have had at least four of the following five leagues represented for at least 20 years – NFL, MLB, NBA, NHL, WNBA. While there were no hard-and-fast rules pertaining to the athletes selected, our panel of experts considered individual resumes, team success and legacy within the sports landscape of each city. Multiple players from the same franchise were allowed, and not every franchise needed to be represented. All sports fans have an opinion on this topic. This is ours.

Here are the four legends who were voted on to the Mount Rushmore of Detroit Sports, along with a blurb on each via The Sporting News:

“I was just amazed at how many average hockey fans had personal stories with him,” Wojnowski said. “He would show up after retirement, which took a long time, at local rinks and have a game with them. He couldn’t have been nicer and couldn’t have been friendlier. It was the amount of tears I saw from people who met him maybe once.”

“He couldn’t get hockey out of his blood,” Wojnowski said. “He wasn’t the fastest skater. No, he didn’t have the best hands or best wrist shot, but he was the ultimate power hockey player.”

“He was talented but he could also beat the hell out of you,” Mitch Albom said. “He was an elder statesman for a long time and he remained with the Red Wings. He was a fixture at Joe Louis Arena long after his hair had turned white.”

“If I were explaining it to young people who didn’t see him, I would say that he was one of those rare athletes that made you blink,” Albom said. “Like, you weren’t sure you saw what you just saw. He just kind of moved like a waterbug. If you ever watch a waterbug, you’re like, ‘Wait, how do they do that?’ That’s what Barry was like.”

“He left without diminishing his skills at all, so you remember him just as he was — and appropriately, in a way, in the public perception, that punished the Lions,” Wojnowski said. “Your Hall of Famer left at the prime of his career. That adds to his lore. I think people were ticked off at first, but ultimately they were ticked off at the Lions for not winning with him.”

“To be honest, he was Detroit,” Kane said. “He exemplified all that you would want in a franchise player, and you don’t earn the moniker Mr. Tiger if you’re not all in.”

“He was there at spring training at Lakeland forevermore it seemed like,” Wojnowski said. “I go back to the words classy and elegant. He embodied the Tigers. He was the perfect polished package for a Detroit athlete.”

“That quarter, hobbling around on the ankle, was something else,” Wojnowski said. “Put that in the time capsule when you look at Detroit sports at the time, doubled with or tripled with that they won back-to-back championships. That elevated him beyond almost anybody in the city’s history.”

“He was that perfect contrast of the face being the opposite reflection of the real personality,” Albom said. “He could smile, and he looked like you could swaddle him in a baby’s cloth. He was just so innocent, and yet he was vicious on the court. He wanted to win more than anybody. He grew up tough and he brought that mentality to the game.”

Nation, do you agree with this Mount Rushmore of Detroit Sports?