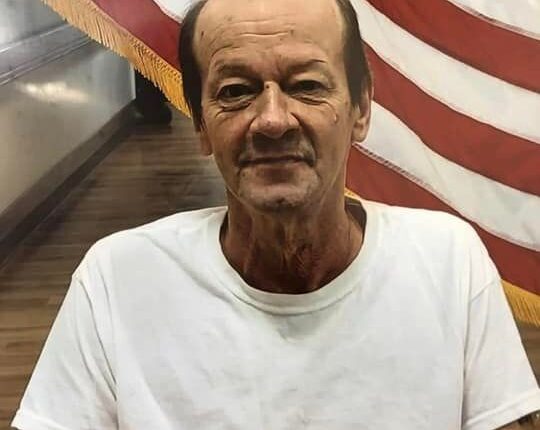 The Wayland Police Department is asking for your help finding a missing 63-year-old man named Richard Jensen from Wayland.

The police department says that he may have received a ride headed for the Cadillac or Traverse City areas.

He was last seen wearing a dark blue t-shirt with the word “Columbia” on the back, blue jeans and brown boots.

Jensen has a previous ankle injury that causes him to walk slowly, according to the Wayland Police Department.

They are asking that you call local police if you see him as he is in need of medication for health issues. He is not believed to be aggressive, but he may be suffering from confusion and disorientation.

The Wayland Police Department also says to call Allegan County dispatch at 269-637-3899 if he is located.