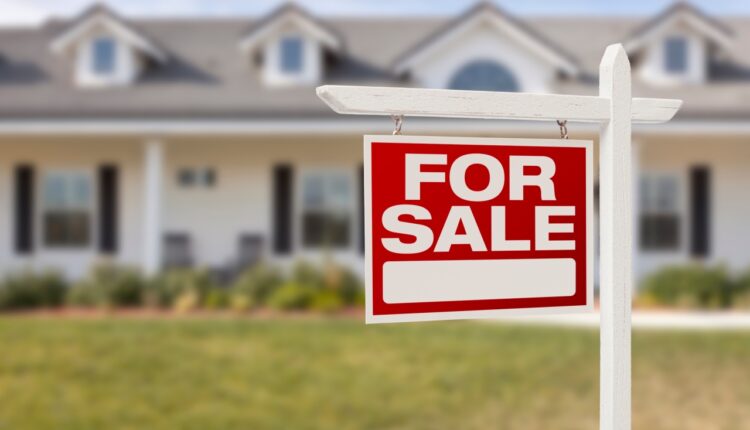 LANSING, Mich. (WLNS) – Lansing residents gather tonight to fight something they consider a threat to their homes.

Tenants who live in low income housing are concerned about their homes being sold to an investment company.

The Lansing Housing Commission manages several low-income and Section 8 homes that most residents have lived in for 10 years or more. Some residents say not only have their maintenance requests gone unanswered for years, now they may not have any other place to go.

“I don’t like to live like this. Just because we’re low income. I just don’t see how it’s acceptable,” said resident Cynthia Paddock.

Paddock says although she’s able to buy her home she’s lived in for the past five years, the condition makes it not worth buying.

But now that the Lansing Housing Commission has a new deal with SK Investments based in Miami,
Paddock and other Section 8 residents are worried.

“If they sell the homes, I don’t know if I’m gonna even have a home later down the line because I really don’t know what they’re doing. I’m confused, I’m scared. I’ve got two kids I’m a single mom. This isn’t easy,” Paddock said.

Advisor to the Lansing Human Relations and Community Services Commission Charla Burnett says many residents who have submitted pre-approval information to buy their homes have been ignored.

That’s despite their condition. She says some homes have black mold, and broken windows.

“English is normally not their first language. So we need to be a little bit more considerate and sensitive and inclusive to make sure every single resident knows their rights. And what to do going forward,” said Burnett.

Executive Director of the LHC Doug Fleming admits there are problems and that they will get around to fixing them all.

But of the roughly 230 homes being sold, the people renting right now will have a fair chance to stay.

But Burnett says she’s concerned this will overpopulate homeless shelters. “They’re packed right now. And it’s really hard to find another place to go. It can easily take 3 months to find another apartment so where are these people going to go in the interim?”

Fleming says the deadline to apply to buy your home is Friday, but he is willing to be flexible for those qualified to be homeowners.

How dry is it, and will it get worse?