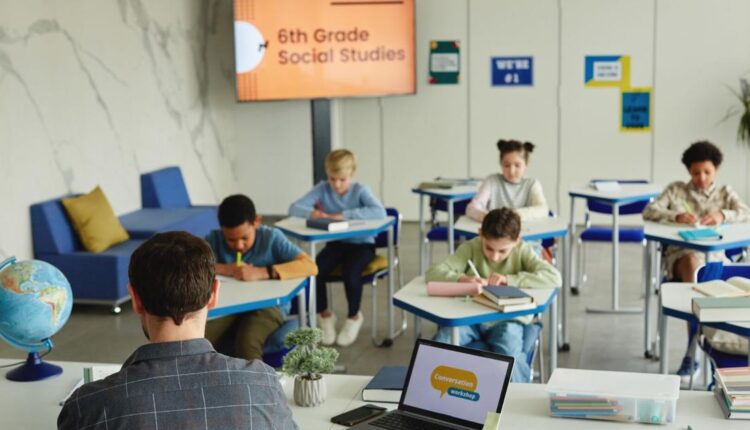 The recovery spending ranged from teacher consulting, field trips more than 600 miles away, tutoring programs, and summer programs to replace some experiences lost during remote learning.

Of the $49 million last tranche of Elementary and Secondary School Emergency Relief, the most significant chunks are $18.7 million for operations and maintenance, $17.2 million for basic programs, $4.6 million for central support services, and $3 million for pupil transportation.

The Center Square obtained an initial 2021 ESSER III spending plan through records requests. Some spending was modified after consulting with the Michigan Department of Education. For example, the district initially planned to spend $550,000 for Tammy Campbell, a national equity coach who runs an education consulting firm called The Scholar First. However, that amount didn’t reach the final spending plan.

So far, the eighth largest district statewide has spent $106,000 of ESSER II and III funds on services from The Scholar First and $168,000 on instructional coaching with other agencies, GRPS Director of Communications Leon Hendrix told The Center Square in an email.

“The return on investment has been immeasurable when it comes to galvanizing our team behind common goals of improving education for our scholars,” Hendrix wrote in an email.

GRPS aimed to spend $425,000 on technology recruitment supporting and online enrollment to return some of the 800 students it lost during the pandemic, the district said in its ESSER application.

GRPS spent $6.8 million on classroom technology, including video projectors, interactive whiteboards, and other teaching tools for 635 classrooms. It spent $1.5 million on Chromebooks and iPads.

The highest cost of operations and maintenance was $12.4 million to staff custodians at 40 schools for two years. So, $5.8 million funded security staffing for two years.

Different projects include a First Robotics program, nearly $250,000 for SAT prep, and dual enrollment classes at community colleges and university camps such as NASA, STEAM, coding for girls, and gaming.

GRPS paid for student tutoring before and after school, summer art camps, music lessons outside school, art trips, music festivals, and trips to Historically Black Colleges and Universities. It also allocated $515,000 for Washington DC trips for 140 students and chaperones to visit over three years.

One elementary music program for teachers costs $15,000 per session.

The district paid 20 staff members $33,750 in grants to attend two weeks of ORFF training. GRPS says that research supports the instruction as “highly successful” for poor students. It spent another $3,000 on related additional training and supplies.

GRPS paid $450,000 for Orton Gillingham teacher training, a research-based diagnostic way to teach literacy. The funding will train 500 teachers at $900 per teacher.

GRPS planned to spend $340,000 for the GoGuardian software to monitor students on online devices for two years.

The software filters internet content and notifies staff “about online activity that indicates a risk of suicide, self-harm, or possible harm to others,” according to its website.