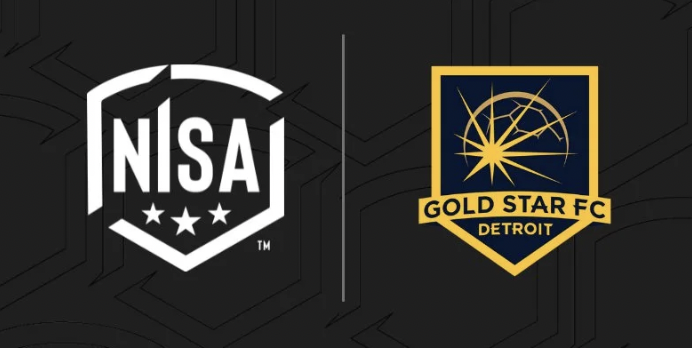 Gold Star FC is a division of Gold Star Sports Management, which recently acquired FC Santa Coloma in Andorra, not one of Europe’s giant clubs but a frequent Champions League representative for Andorra in the early knockout rounds – they usually get knocked out.

“Dan and his team bring every competency needed to be successful on the professional level,” says NISA Executive Vice President Josh Prutch.

“With its structure, the organization provides a path for growth on the pitch and in the front office. As importantly, while building with a global perspective, the Gold Star team brings both the independent spirit and community focus that is at the heart of the NISA ethos.”

Gold Star is led by founder and CEO Dan Milstein, who arrived in the US in 1991, aged 16, escaping the old Soviet Union.

Milstein built the Gold Star business on the back of selling financial services. The group includes a sports management agency – Gold Star Hockey – that has more than 200 clients, including 50 NHL players.