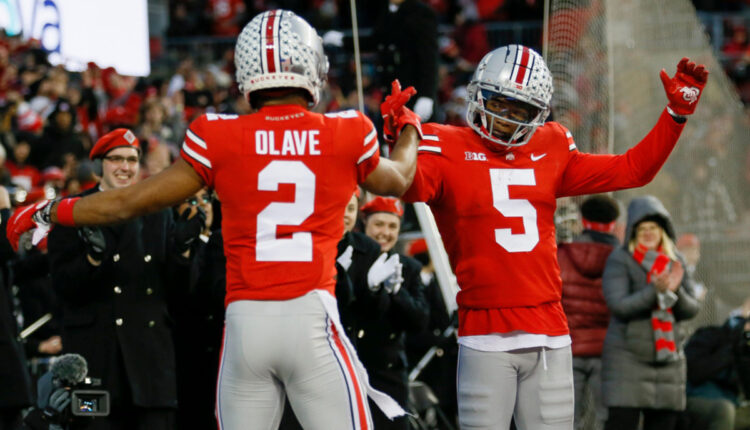 The Detroit Lions are heading into the offseason with wide receivers as one of their biggest positional needs.

Luckily, for the Lions, there’s a lot of depth at the position in this year’s NFL Draft. So, it would behoove the organization to take a long, hard look at several of the wideouts that will be participating at this week’s NFL scouting combine in Indianapolis.

Here are the eight receivers that Detroit should be paying close attention to during the week-long combine (March 1-7).

The USC product has long been a fan favorite of Lions supporters who would love to see Detroit pair him with his former Trojans teammate Amon-Ra St. Brown.

It could be a match made in Heaven, and it might just happen if London is still available once the Lions’ second of two first-rounders rolls around at No. 32 jumpsuit.

The Penn State product lately has been mocked quite often to the Lions at No. 32

He had a tremendous final season in Happy Valley, hauling in 91 balls for 1,182 yards and 12 touchdowns in 12 games.

He possesses the ability to stretch a defense vertically, and could form a dynamic one-two punch with St. Brown for years to come.

If still available at No. 32, I’d be hard-pressed to believe that Detroit general manager Brad Holmes would pass up the opportunity to take him. 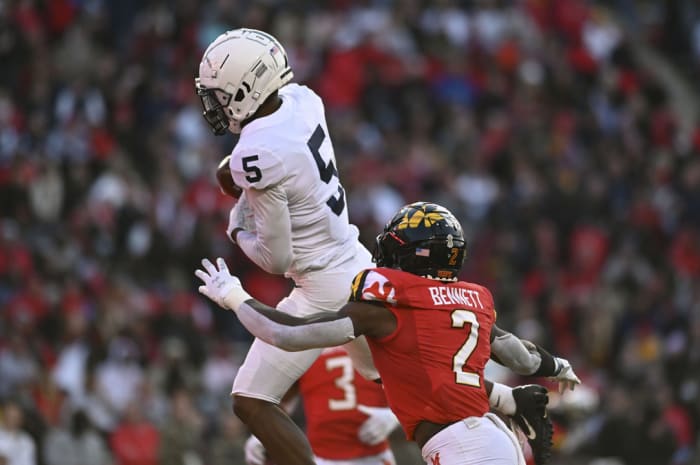 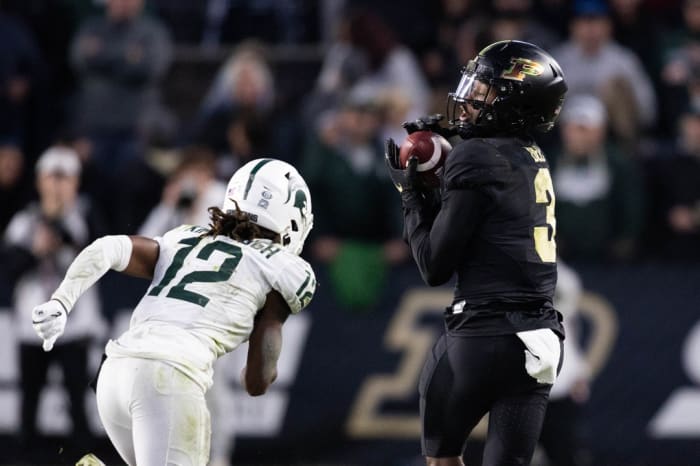 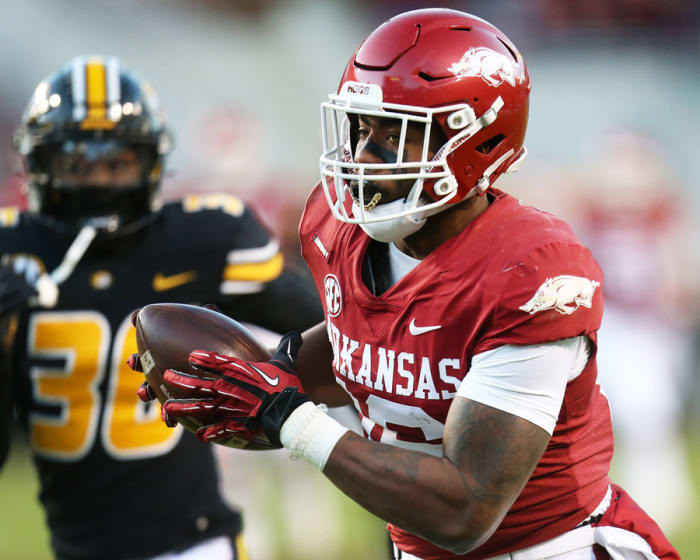 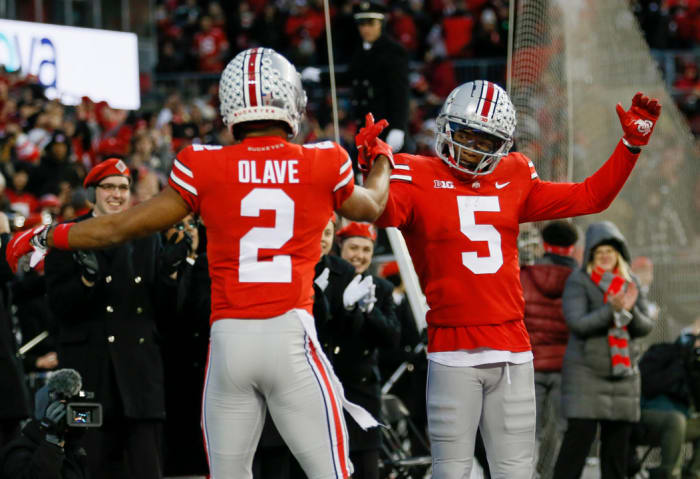 Burks is the definition of a big-play receiver, as the result of his impressive size (6-foot-3, 225 pounds), physicality and speed.

Additionally, a big-play threat at the position is just what the Lions need, and he potentially could be theirs with pick No. 32

Expect Holmes and Detroit’s scouting staff to pay close attention to him all week long at the combine.

Wilson proved during his time at Ohio State that he’s a dynamic receiver with the ball in his hands.

He projects to be a slot receiver at the next level, so he might not mesh perfectly with St. Brown.

However, he’ll still be worth checking out in Indy.

Do you remember when Olave burned Michigan State for 140 yards and two touchdowns?

Sorry to bring up the bad memory, Sparty fans. But, if the Lions could get anything close to that level of production on a semi-consistent basis out of the Ohio State product, they’d be in great position from a passing game standpoint.

The only problem for Detroit is that the speedster will likely be off the board by the time Holmes & Co. make their selection at No. 32

Pickens is a long, highly athletic receiver who is presently being mocked to go anywhere from the late first to early second round.

He has a knack for hauling in contested catches, and with his 6-foot-3, 200-pound frame, he isn’t easy to bring down after the catch, either.

He profiles to be a nice “X” receiver at the next level.

Standing at 6-foot-2, 205 pounds, Bell projects as a prototypical “X” receiver at the next level.

He may not be a dominant athlete, but this high-floor, high-ceiling prospect still has a chance to be a nice Day 2 find for the receiver-hungry Lions.

Doubs might just be the vertical threat the Lions need, and he could be grabbed in the third or fourth round.

“An explosive athlete with impressive straight-line speed and agility as a route-runner, Doubs will soon become an NFL deep threat—he led the country in receiving yardage per game for a good portion of 2020. While he isn’t a burner on the perimeter, his understanding of how to mask routes using his eyes and hips allows him to separate easily downfield.”

Doubs would be a great value pick for Holmes & Co. late on Day 2 of the draft. And, if they could acquire the Nevada product on Day 3, it’d be even better.

Tim Horton’s Has Left This Lansing Spot, What Should Replace It?