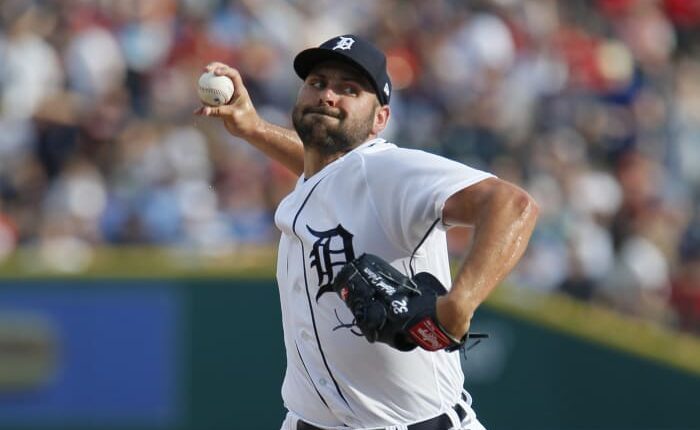 Ironically, the Tigers are currently in Minnesota, where Fulmer allowed four of the five Twins batters he faced to reach base on Monday. He ultimately couldn’t hold onto a 2-0 lead, and the Tigers lost in 10 innings.

Fulmer spent the first five and a half seasons of his career with the Tigers after being acquired on July 31, 2015, when Yoenis Cespedes was traded to the New York Mets.

For two years, it looked like Fulmer was going to be an ace. He won the AL Rookie of the Year award as a starting pitcher in 2016 and appeared in his first All-Star game the following season.

His numbers plummeted in 2018 before he missed the entire 2019 season following Tommy John surgery. He couldn’t regain his footing as a starter during the shortened 2020 campaign, posting an 8.78 ERA, a 2,060 WHIP, and striking out just 6.5 batters per nine innings.

Fulmer’s career was resurrected last season when he moved to the bullpen and posted a 2.97 ERA across 52 games. He struck out 73 batters in 69.2 innings and saved 14 games.

In return for a few months of Fulmer, the Tigers received Gipson-Long, who isn’t ranked among Minnesota’s top 30 prospects on either Baseball America or MLB Pipeline.