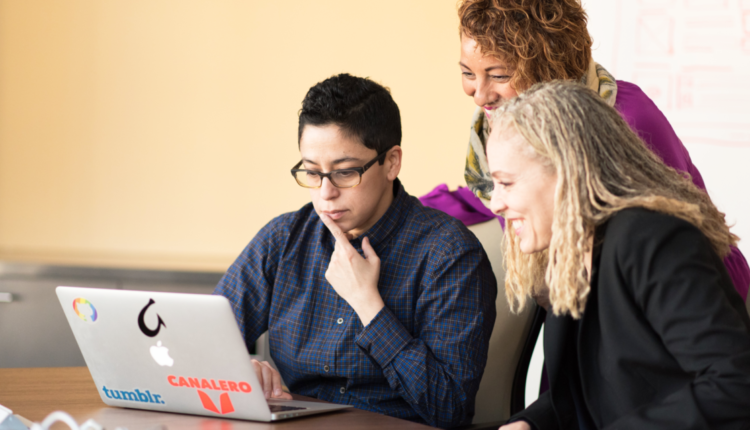 This Week on American Black Journal:

Keeping Commitments? The State of Diversity, Equity, Inclusion Efforts in the Workplace

It has been more than two years since George Floyd’s murder sparked huge commitments from businesses and organizations to expand their diversity, equity and inclusion efforts in the workplace. Promises were made, but were they kept? American Black Journal takes a look at whether DEI efforts in the workplace have improved since calls for racial and social justice re-ignited across the nation.

“American Black Journal” host Stephen Henderson sits down with The LEE Group President Mark S. Lee and Nikki Pardo, from Global Alliance Solutions, for a candid conversation on the state of DEI efforts in the workplace at corporations across America and the status of new Chief Diversity Officer positions that were created. Plus, Henderson examines the amount of resources that have been allocated to DEI efforts and how they compare to the commitments made two years prior.

A new fund, the Ebiara Fund, created by the Detroit-based economic growth nonprofit Invest Detroit, in partnership with URGE Imprint and with funding from The Kresge Foundation, will provide early-stage capital and process resources to minority-owned development firms working to grow and strengthen Detroit’s neighborhoods.

“American Black Journal” host Stephen Henderson talks with two people involved with the fund, Rod Hardamon of URGE Imprint and Keona Cowan from Invest Detroit, about why the Ebiara Fund was created and the challenges Black and Brown developers face in Detroit today. Plus, they discuss the resources available through the fund and how it will help minority-owned development firms grow their businesses and become a part of Detroit’s growing economy.

authored by
First published at https%3A%2F%2Fwww.bridgedetroit.com%2Famerican-black-journal-dei-workplace-efforts-ebiara-fund-for-minority-developers%2F

Two-Thirds of Americans Disapprove of Ending ‘Roe,’ but It’s Not a Top Voting Issue