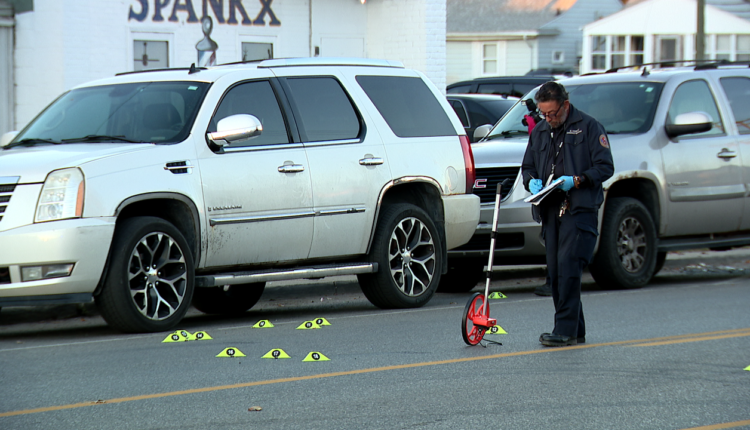 The shooting happened at around 5:00 pm on E. Warren Ave near Cadieux.

According to police, three people were behind a rental hall for a get-together when a car pulled next to them. A few words were exchanged, and the suspect fired shots inside the victims’ vehicle at one point.

The victims —ages 24, 27, and 18 — were all struck. They were taken to the hospital and were listed in stable condition. The shooter fled the scene in an unknown vehicle.

Stay with Fox 2 for updates.