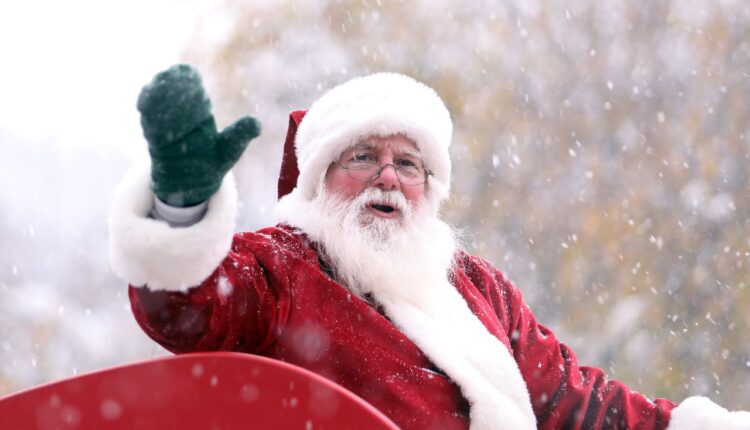 Grand Rapids, MI – Bundled up with hot cocoa in hand, families made their way downtown on Saturday for the 101st Santa Parade hosted by the Grand Rapids Junior Chamber.

The parade has been attracting visitors for over 100 years since it began in 1919 as the Wurzburg’s Santa Claus Parade. Since then, it has become the second largest parade in the state, according to the event’s website.

How to Watch “A Country Christmas Harmony” Lifetime Christmas premiere