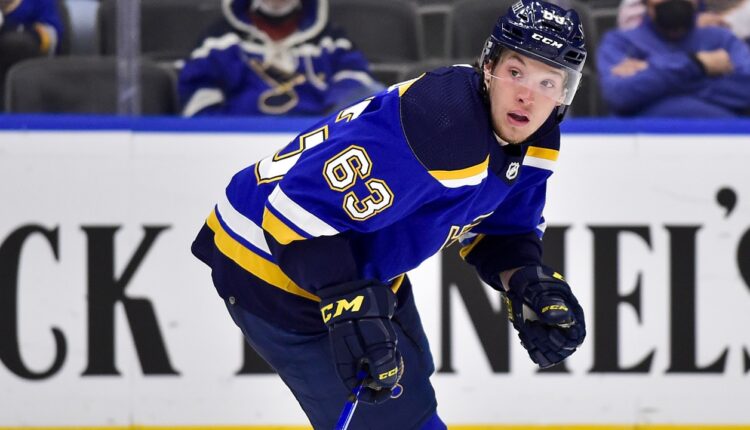 Two former first-round draft picks will be among the 25 players on the St. Louis Blues’ roster for the NHL Prospect Tournament in Traverse City, Michigan, this month.

Forwards Zachary Bolduc, the 17th overall pick in the 2021 draft, and Jake Neighbors, taken 26th overall in 2020, will be joined by 2022 draft picks Michael Buchinger (88th overall), Marc-Andre Gaudet (152nd) and Landon Sim (184th) and 20 other drafted and undrafted prospects.

Click below to view the club’s Traverse City roster.