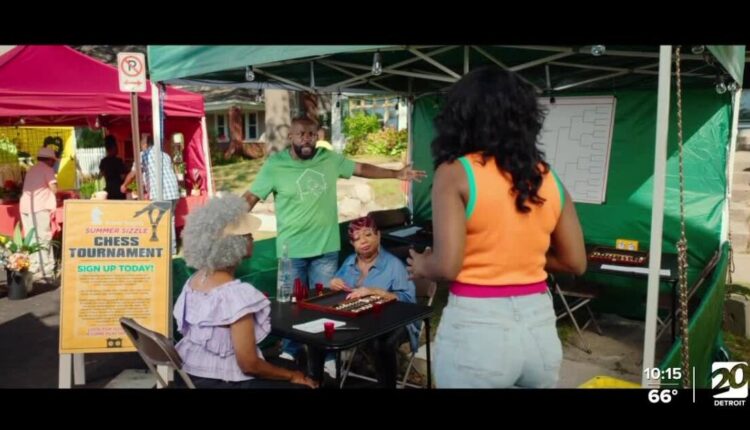 GRAND RAPIDS, Mich. (WXYZ) — A new movie called “Block Party,” a Juneteenth comedy that was shot in Grand Rapids, is about to hit theaters this week.

It’s the first movie to focus on Juneteenth since it was turned into a national holiday to commemorate the official end of slavery in the 1800s.

It stars Antoinette Robertson from the TV show “Dear White People” and Oscar-nominated actress Margaret Avery, who most people remember from the movie “The Color Purple.” There are also plenty of actors from Detroit in the movie.

7 Action News spoke with Dawn Wilkinson, the director of the new comedy that also has some serious moments.

The movie hits theaters on Wednesday.

Watch the full interview with Wilkinson in the video player above.