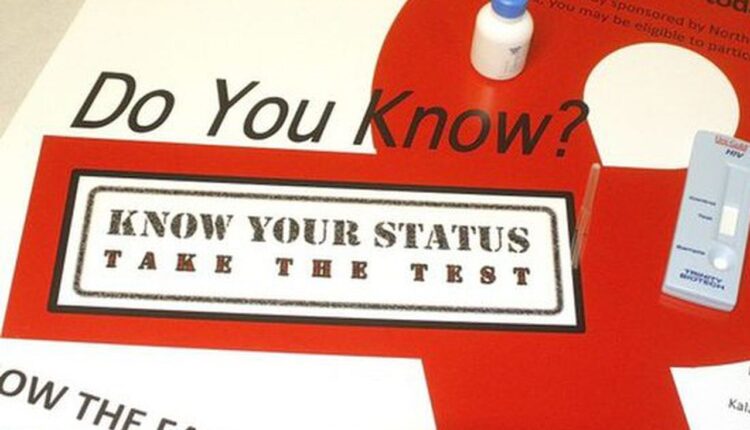 GRAND RAPIDS, MI – Free HIV and STD testing will be available in Grand Rapids next week in honor of National HIV Testing Day, which is Monday, June 27.

The Kent County Health Department is partnering with local community organizations to offer free testing at three “Wellness in the Park” events in Grand Rapids, the department announced in a news release June 23.

The health department will provide free HIV and STD testing and other self-care related services, as well as access to health care information and resources at the events. There will also be outdoor games and activities, free snacks and drinks.

Here are the details for the three testing locations:

Free HIV testing is always available by appointment at the health department’s Fuller Clinic, at 700 Fuller Ave., by calling 616-632-7171.

National HIV Testing Day is June 27, and this year’s theme is “HIV Testing is Self-Care,” according to a news release from the health department.

“Self-care is critical to an individual’s physical and mental health,” the release said. “It is estimated that 13% of people who are infected with HIV do not know that they have the virus because they have never been tested. Getting tested and knowing one’s HIV status will equip residents with the information needed to keep them healthy and is an act of self-care.”

People who are diagnosed with HIV often don’t have any symptoms, which means testing is the best way to figure out a person’s status, the release said.

Kent County has a higher-than-average percentage of people who are diagnosed with HIV at a later stage, meaning they have AIDS or Stage 3 HIV at the time they test, according to the health department.

There are an estimated 1,110 people living in Kent County who are affected with HIV, according to data from the Michigan Department of Health and Human Services.

Once someone is diagnosed with HIV, they can take a medication to bring the level of HIV virus in their blood to a point where it is “undetectable,” meaning they cannot spread the virus to others, according to the health department.

“With medications, people living with HIV can live long and healthy lives,” the release said.

Did You Know This Cool Looking Water Park in Ypsilanti Existed?

KHN’s ‘What the Health?’: The FDA Goes After Nicotine