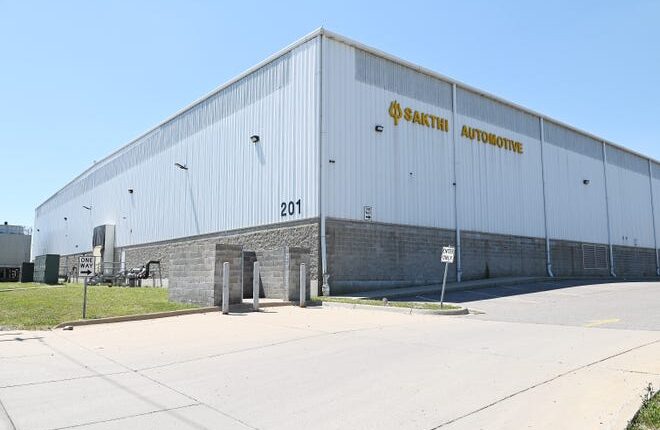 A packaging and distribution firm is moving from Highland Park to Delray, bringing what officials say will be more than 1,000 full-time jobs to a Bedrock-owned facility in the southwest Detroit neighborhood.

“Bedrock’s announcement that Diversified Synergies will be bringing another 1,000 good-paying jobs to this formerly vacant site in the Delray neighborhood is great news for Detroit,” Mayor Mike Duggan said in a release from Bedrock. “Between major employers like Stellantis, Ford’s Train Station project and now the Fort Street industrial campus, as well as others, we have attracted nearly 15,000 good paying jobs outside of our downtown and midtown area.”

“Our team at Detroit at Work will be working closely with Diversified Synergies to help ensure that Detroit residents have access to these new employment opportunities at this new southwest Detroit employment center,” Duggan said.

DSL is a joint venture between Staffing Synergies Inc. and Diversified Chemical Technology Inc. Both companies are owned by African Americans and are certified Minority Business Enterprises. Bedrock said Friday that DSL plans to hire primarily from within Detroit’s community.

This means the majority of DSL’s current team will move to the new facility and additional employees will be hired to meet demand through grassroots and high-tech recruiting efforts, Crawley said.

In addition to jobs, the project is expected to result in an investment of up to $18.1 million in the city.

“This move both supports our decision to add industrial assets to our growing portfolio and highlights the need for more modern industrial facilities in Detroit. The commitment of the owners of this company to Detroit is gratifying and is evidenced by their focus on hiring from and within the city,” said Kofi Bonner, Bedrock CEO.

In February, Bedrock announced that LM Manufacturing, a joint venture between Magna and LAN Manufacturing, would lease 296,000 square feet of manufacturing space on the Delray campus to produce automotive seating, with expected employment of 390.

“What really excites me is knowing that when both our new tenants at the industrial facilities, Diversified Synergies and LM Manufacturing, are operating at near full capacities there will be almost 1,500 new hires, with well-paid sustainable jobs,” Bonner said. ” As we work to increase job opportunities in Detroit, we will continue to grow our industrial base with more like-minded employers.”