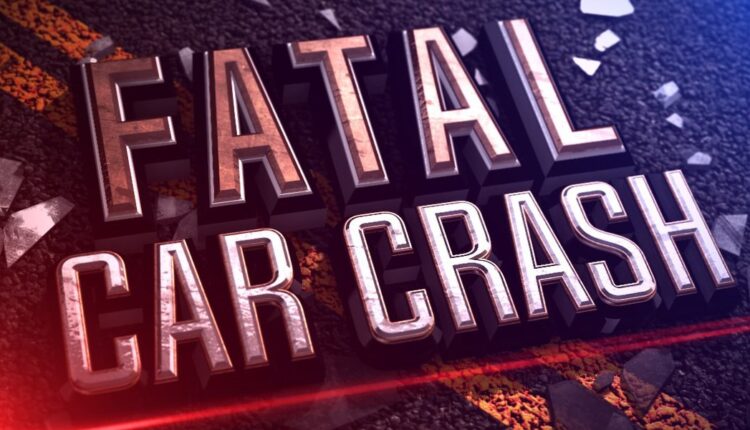 The crash occurred around 9 pm Thursday at Lincoln Park. One person was ejected from the vehicle.

Jennifer Kruger said the SUV hit a tree, crashed through a fence and landed in her yard.

“I was freaked out when I found out they were kids. And then I couldn’t help them. I couldn’t get near the car,” Kruger told WDIV-TV. “I didn’t even know if the car was going to blow up. It hit hard. Literally it rocked my house.”

Two teenage girls were in a hospital, including one in critical condition, Krizan said.

“All parents have been notified, and the investigation is ongoing,” he said.