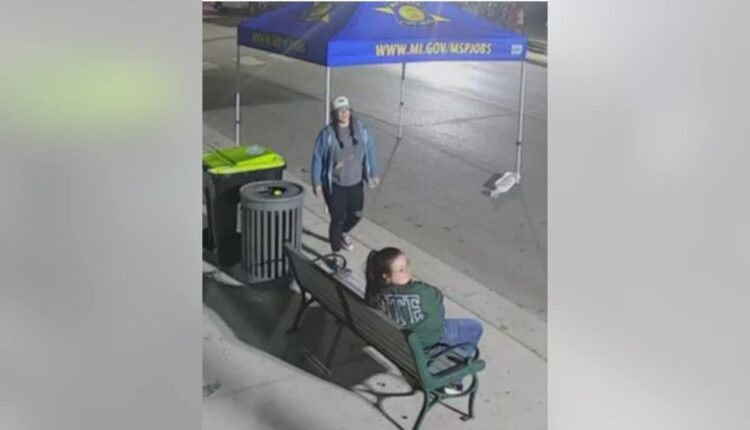 Police said they received tips that led them to 29-year-old Brittany Susan Frick and 26-year-old Allison Taylor Pardo after posting a video of the women walking away with the tent early July 6.

Both women had lived in Kalkaska, but recently moved to Rapid City. Police went to the home on Aug. 22 and informed Pardo of the arrest warrant. She posted bond. Frick wasn’t home. When informed of the warrant for her arrest the next day, she also posted bond.

Both women are charged with misdemeanor larceny $200 or more but less than $1,000.

Blue Jackets fans come out in droves for open practice