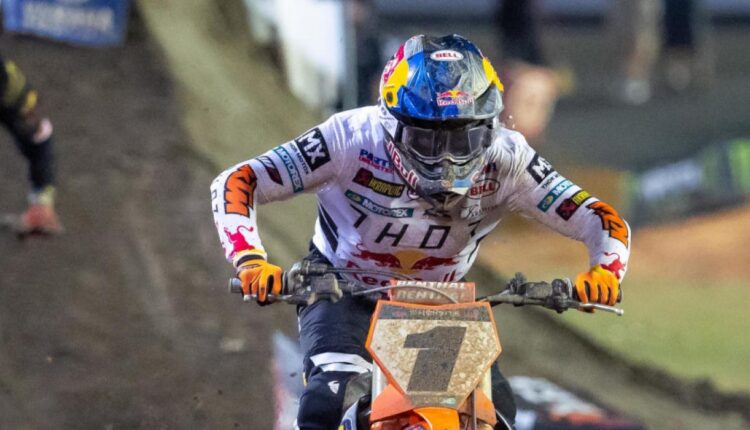 This Week in Supercross: Round 10 – Detroit

History lesson: The first 250SX Class race held in Michigan was on April 13, 1986 and Ron Tichenor won on a Kawasaki with Honda’s Keith Turpin in second. The next night it was Turpin winning with Tichenor runner-up. Turpin won the title two weekends later at Texas Stadium with Tichenor 22 points behind.