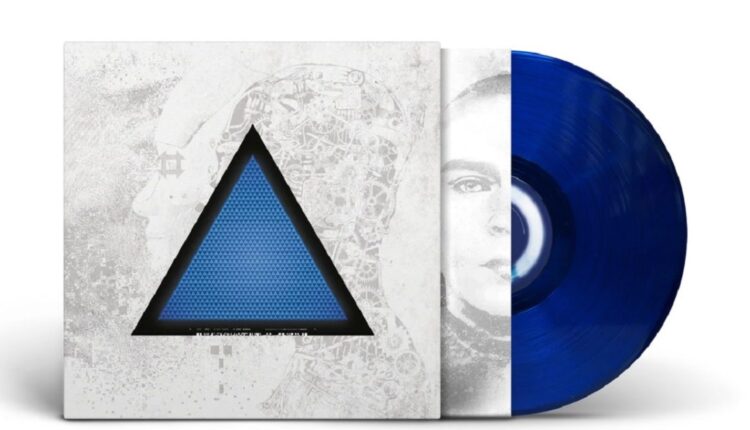 Quantic Dream has released a brand new limited-edition vinyl soundtrack for their 2018 video game Detroit: Become Human. The official name for this one is Detroit: Become Human Original Soundtrack Volume 2, and presents even more music from the video game that wasn’t featured the first time around. What’s more, the company is making this one a little extra special as they are only releasing 500 copies of the pressing, and once they’re sold out they won’t be pressing anymore. This special release is being done as part of the company’s 25th anniversary, just one of many things they have planned for the rest of the year to mark the occasion. As of when we’re writing this article, they are still in stock being sold at €45 (roughly $48). You can read more about the music that is included on both sides of the record down below.

Relive some of the most tense and emotional moments from Detroit: Become Human with this double vinyl. This vinyl is the second edition produced by the studio after the first limited edition launched back in September 2020.

Disc A: Experience again the cold and clinical personality of Connor with the electronic soundtrack of Nima Fakhrara, feel the moving and emotional quest of Kara with Philip Sheppard’s orchestral creation, and join the fight for android freedom with Markus and Jericho thanks to John Paesano’s composition.

Disc B: Discover a selection of amazing songs that helped shape Detroit: Become Human’s unforgettable ambiance. In Detroit: Become Human, the fourth character is the city. To give players a real sense of Detroit in 2038, local artists contributed to the soundtrack of life in the game. From soul to techno, blues to hard rock, discover eight talented independent Detroit artists who helped bring the spirit of their beloved city to the game.